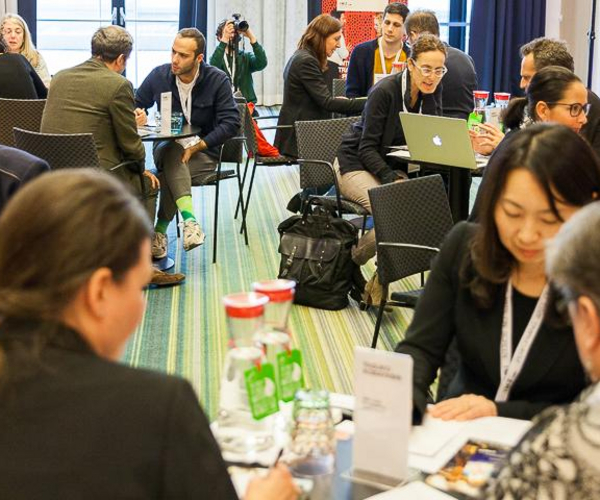 The One-on-One Expert Session provided Avant Première participants with the unique opportunity to pitch directly to decision makers from public + private broadcasters from around the globe. In a “speed dating” format, participants could reserve their ten-minutes-slot with the experts of their choice.

The following specialists in cultural TV content were all ears for the participants’ ideas:

Find out more about the One-on-One Expert Session at Avant Première 2018!