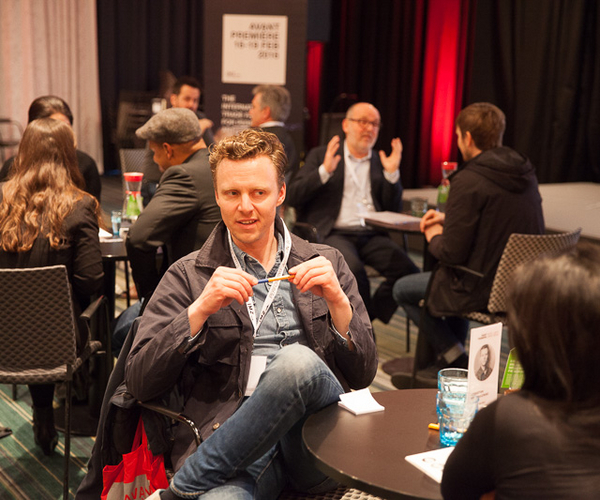 Get in touch with decision makers!
In the One-on-one Expert Sessions specialists in film production, distribution, broadcasting and the utilisation of film and music production stand as advisors for established companies and aspiring talents in film and music making. In exclusive one-on-one conversations film professionals profit from feedback and coaching for initiated projects and use networking opportunities. 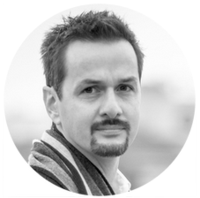 For a quick growing 360 degree media entity, related to a internationally known beverage brand, Breneis develops digital and physical music products and explores future business opportunities in all areas that the Red Bull Media House Music Portfolio. Mike Breneis studied music studies at the Bruckner Conservatory Linz and the University for Music and Performing Arts in Vienna. For 12 years he worked as a freelance musician and has ten years of music publishing experience. He was publishing manager at universaledition.com and led the music label col-legno.com for four years as CEO. 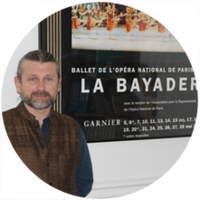 Xavier Dubois Managing Director, Bel Air Media Xavier Dubois graduated from ESSEC business school and started his career as a consultant at BNP-PARIS. Then he developed film-banking activities for film and TV productions in France and Europe at COFICINE and IFCIC. He joined Bel Air Media in 1998 where he was in charge of building international co-productions of Opera and Ballet programs as well as of documentaries with the major European venues. In 2004, he participated with François Duplat in the creation of the Video publishing company Bel Air Classiques. Xavier Dubois is presently Managing Director of Bel Air Media aside François Duplat, the founder and chairman of the company. 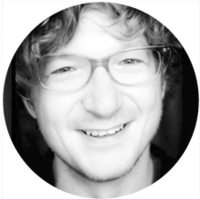 Daniel Ebner, born 1981 in Feldkirch (Austria), majored in Political Science and studied Film and Cultural Theory in Vienna and Berlin. For several years he worked as a cultural journalist for APA Austrian Press Agency until short film became his passion and profession. He was selected as Young European Talent of the Year (CoR) in 2009. He is the Artistic Director of the short film festival VIS Vienna Independent Shorts and works a as film critic. He co-produces and curates short films and media art projects, represents the Association of Austrian Film Festivals and is a member of Vienna's short film funding committee. Many jury activitities worldwide. 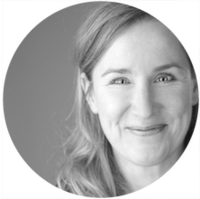 Since 1991 Fessmann has worked as a full-time DJ for various radio stations inter alia Radio Eins After Work Lounge-Party and Trompete at Berlin. Currently she has her own weekly show ‘free falling’ at Radio Eins, a programme from Rundfunk Berlin-Brandenburg. She has also been moderator of several national events and panels such as the ‘Cartoon Movie Award’ at Postdam 2002-2008. In 1989 Fessmann founded CINESONG. In 2012 she founded Sugar Town Fimproduktion and started shooting her first project, a documentary about the famous german music producer Conny Plank, who did inter alia Kraftwerk, The Eurythmics, Ultravox and Gianna Nannini. Fessmann teaches Musicsupervising and Copyright Clearing at filmschools such as DFFB Berlin. 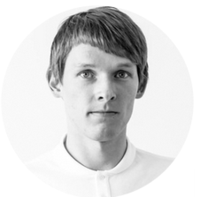 Breaking and promoting artist through a strong focus on audiovisual content in all shapes and lengths, from viral webisodes to full length concert movies, adding music videos to their revenue portfolio, as well as curating the Live Music TV Show 'Berllin Live'. Göbel was born in 1984, graduated (BA, M.Sc) in Philosophy & Economics ans currently lives in Berlin via stops in Bayreuth and Paris. He is Label Manager for Motor Entertainment and Lecturer at Pop Akademie Mannheim as well as at the University of the Arts Berlin. 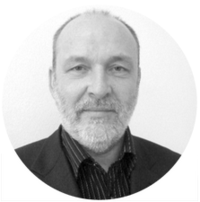 Bernd Hellthaler is Founder, CEO and Managing Director of EuroArts Music International GmbH – one of most renowned companies within its industry, and long-time partner in Production and Distribution to such artists, ensembles and filmmakers as the Berliner Philharmoniker, Yehudi Menuhin, Bruno Monsaingeon and Frank Scheffer. Moreover, Bernd Hellthaler is a Board Member of the IMZ. 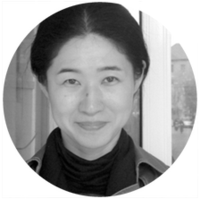 Joined NHK as a mid-career professional. In 2003 produced The Murder of Carmen, an ambitious fusion of arts documentary, music and sitcom at Program Development Department. Currently a producer involved in many joint projects with broadcaster in Europe and North America, as well as an innovative edutainment program for children at Music & Theater Division. She also produced The Book of Tears, a documentary that received awards at the Chicago Film Festival and the US International Film & Video Festival in 2014. 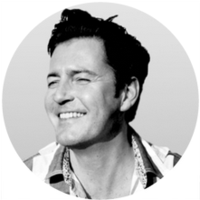 Stefan Mathieu is the founder and CEO of the Berlin-based TV production company Kobalt Productions which has been devising and producing television for 18 years – international music productions, TV magazines, documentaries as well as live broadcasts. He is producing and directing broadcasting shows such as: the live concert series ‘BERLIN live’, the non-commercial music magazine ‘Tracks’, the online magazine on performing arts ‘Kulturpalast’, Arte’s cultural magazine ‘Metropolis’, the first international magazine for the globalized generation ‘Yourope’, Berlin’s city magazine ‘Stadt, Rad, Hund’, as well as numerous documentaries on politics, music and culture. 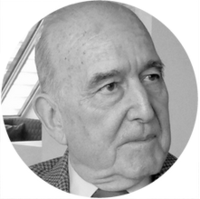 Reiner Moritz took a degree at Munich University, worked as a journalist and distributor for various companies before he set up Poorhouse International in London. He published a music dictionary, continues to write for Opus Arte and Arthaus releases and directs documentaries in the field of music and arts. His best known series ‚Masterworks’ has sold the world over. Reiner Moritz´ documentary ‚Dmitri Shostakovich – A Man of Many Faces’ was released by Arthaus on DVD and has sold to twenty broadcasters in the meantime. Having just finished an introductory film entitled ‚Tatiana – Back to Pushkin’ to accompany Telmondis´ ballet ‚Tatiana’ he is now preparing a documentary on ‚Roland Petit – The Entertainer’. 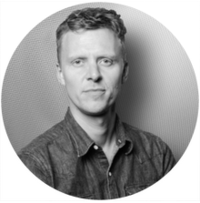 Waschulewski is an intermediary who can translate between marketing-, film- and music talk. Working for agencies like MetaDesign and WESOUND he developed electroacoustic concepts for Volkswagen’s POS and the audio-visual worlds of Lufthansa’s microsites. Currently at Jung von Matt he is responsible for the music production of the latest Mercedes-Benz campaigns.