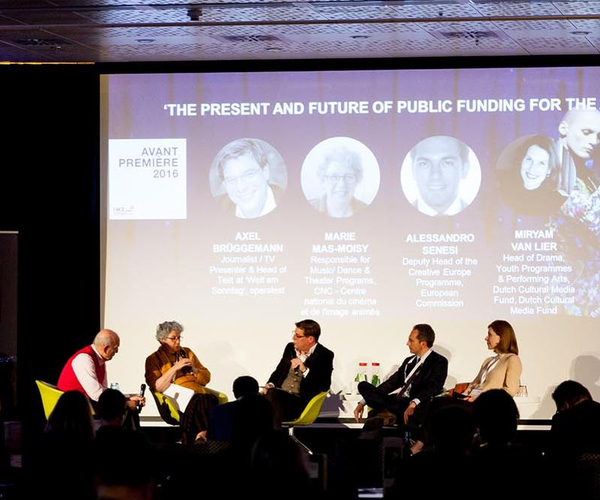 Panel ‘The present and future of public funding for the arts’

Arts and art television are essential economic factors. The panel analyses the role of national and European funding institutions and their support for performing arts film programmes. Focussing on actual grants for different sectors from film production, distribution and common broadcasting to the digital and online providers, it gives an outlook on future dynamics in public funding. 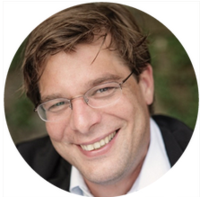 Axel Brüggemann is a journalist & TV-presenter. Head of text at „Welt am Sonntag“, creator of „Stars von morgen“ with Rolando Villazón & presenter of the TV-Shows & cinema-broadcasts at Bayreuth Festival. Awarded with the Echo Klassik for his CD-series „Der Kleine Hörsaal“ (DG). Author of books on politics & music, now writing TV-documentations for arte, ZDF & ARD. 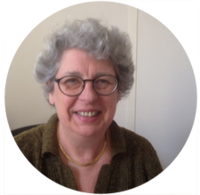 Since 2001 Marie Mas-Moisy is Head of Department in the French National Center for Cinema and Moving Pictures (CNC), with a special focus on audiovisual adaptions of live performances. Before, she worked for the French Ministry of Foreign Affairs multimedia edition and Arcanal. 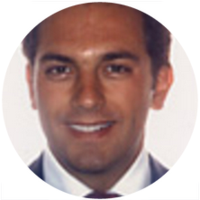 Alessandro Senesi has been Deputy Head of the Creative Europe Programme - Culture Unit in the European Commission's Directorate General for Education and Culture since 2007. His current responsibilities include the general coordination of the European Union's Creative Europe Programme and other actions in the field of culture such as the European Capitals of Culture and the European Union Prizes for literature, contemporary architecture, cultural heritage and music. Prior to his present post, he held positions of increasing responsibility in the Commission's Youth Unit and he was in charge of some internal services within the same Directorate General. Mr. Senesi obtained a Law degree and attended post-University training in business administration. 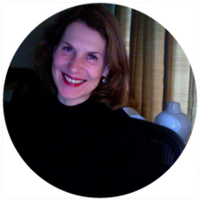 After an extensive career in international documentary film Miryam van Lier became head of drama, youth programmes and performing arts at the Dutch Media Fund in 2009. She initiated several television projects, amongst which Point Taken and De Wolf Danst, both dance film projects in which choreographers and filmmakers develop original films. Since 1988 she has worked as a writer and advisor in the cultural field. After 5 editions of the cross-disciplinary and collaborative dance film project Point Taken (20 films in total) Miryam van Lier is currently working on ‘The Wolf Dances’, a combination of a artistic documentary and an independent artistic dance film that are complementary and will be broadcast together. Current partners are the Dutch Media Fund, documentary slot De Wolf Danst (NTR), the Dutch Film Fund and Cinedans.