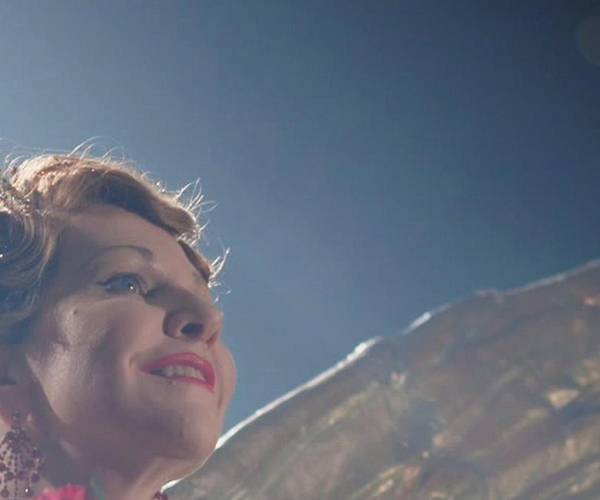 Florence Foster Jenkins is known as "the worst singer of all times". And yet she had a successful stage career in New York in the 1920s, seemingly suspending all the rules of art. The film examines the enigma and the woman behind this aural assault on the public. Taking on the challenge of portraying the flamboyant "queen of dissonance" is opera superstar Joyce DiDonato making her cinematic debut. This casting decision enables the audience to experience two contrasting musical worlds: the melodious music Florence Foster Jenkins claimed to make, and the dissonant reality that her listeners were subjected to.