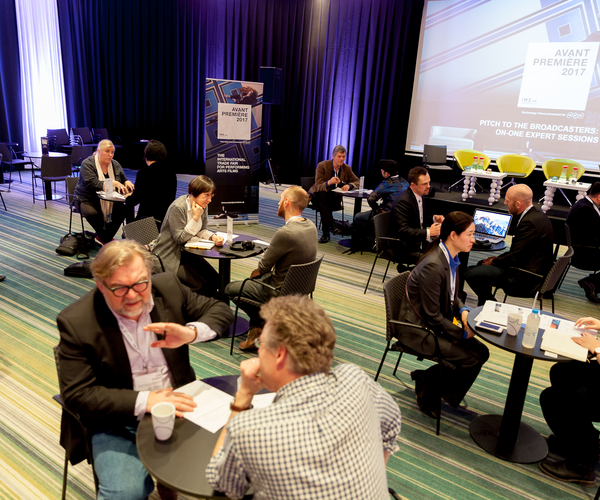 Get in touch with decision makers!

The One-on-one Expert Sessions are the exclusive opportunity for established and young filmmakers and producers to pitch their projects to high representatives of the major international public and private broadcasting companies. Providing access to an ideal framework for professional collaborations, it is a unique opportunity to create business opportunities and profit from feedback that counts!

Do you wish to book a 10-minute slot? Send us an email to experts@avantpremiere.at stating which expert(s) you wish to speak to and include a description or marketing material of the projects you wish to discuss. Please note that you need to register for Avant Première in order to participate! 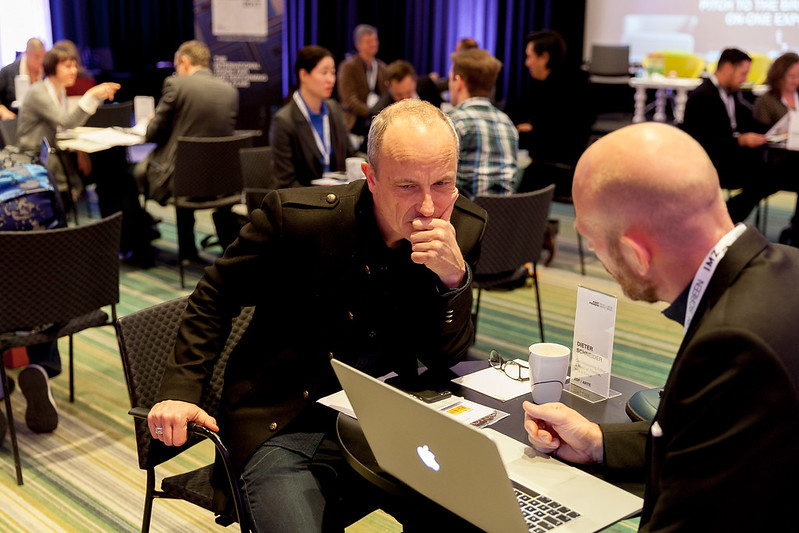 BROADCASTERS TO SPEAK TO: 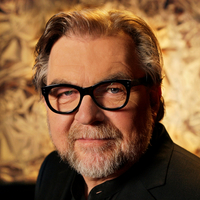 Erikstad began his career at NRK as Head of Music TV and Editor for music at NRK2. Today he is responsible for music co-productions within NRK. He is also a music producer, Vice President of the EBU Music Expert Group, Head of the Jury Golden Prague and President of the IMZ. 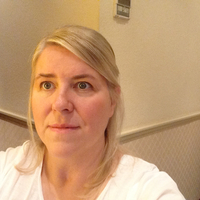 Executive Producer in Theatre, Opera and Dance at SVT

Feuk produces concerts, operas and cultural events for TV and is always in search of new productions to broadcast and coproduce. She has lectured in script writing, visual arts and conducting. 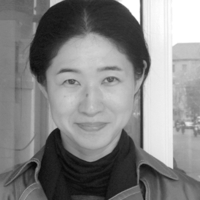 Joined NHK as a mid-career professional. In 2003 produced The Murder of Carmen, an ambitious fusion of arts documentary, music and sitcom at Program Development Department. Currently a producer involved in many joint projects with broadcaster in Europe and North America, as well as an innovative edutainment program for children at Music and Theater Division. She produced The Book of Tears, a documentary that received awards at the Chicago Film Festival and the US International Film and Video Festival in 2014. 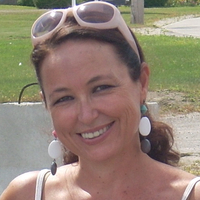 Lombardi performs tasks for international platforms interested in broadcasting live from the main Italian Theaters as well as in producing or coproducing in Italy. She is an expert in the legal and copyright aspects of music. 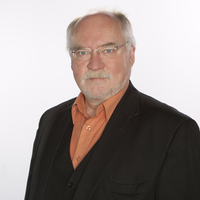 President of the Music and Dance Group at EBU European Broadcasting Union, Head of Music Department at WDR Westdeutscher Rundfunk

Mattner has worked for SRG Zürich, BR Munich and other media companies in Europe and ever since 1989 he has been responsible for music programs at WDR Köln. He is President of the Music & Dance Expert Group at EBU Geneva and coordinates the ARTE/MUSICA programmes of ARD. 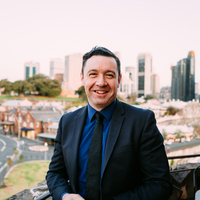 Robert Patterson has an extensive background in content creation, distribution and marketing. He has held a number of roles at the ABC including over 10 years as head of ABC Classics, Australia's premier classical music label. His knowledge of music and the Arts, combined with his experience in television production and financing have allowed him to apply his unique skill-set to a range of major Australian and international Arts and Culture projects. He is currently the director of the Commercial division of the ABC. 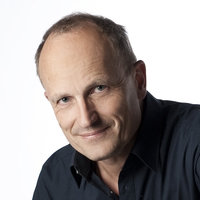 Schneider studied History, Theatre and Film in Bonn and Mainz. He has worked as a director’s assistant for theatres in Bonn and Hamburg and as a freelance filmmaker for ZDF, 3sat and Arte. 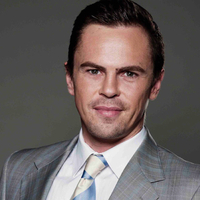 Stark has managed several genre groups at Foxtel including Factual, General Entertainment and Premium Drama. In March 2015 he established Foxtel Arts which he oversees now as part of Foxtel’s Arts & Music channel group. 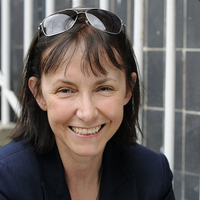 Head of Music and Events Commissioning at BBC Television

Commissioning docs and acquiring concerts for BBC since 2009, she also delivers the pan-BBC music strategy alongside Director of Music Bob Shennan. Prior to this, Jan was Head of Arts and Performance at Channel Four (Bafta Best Film 2009 'Hunger', Oscar Winner 2009 'Peter and the Wolf'). Furthermore, she is a producer and writer (Emmy winner 'Concerto!').