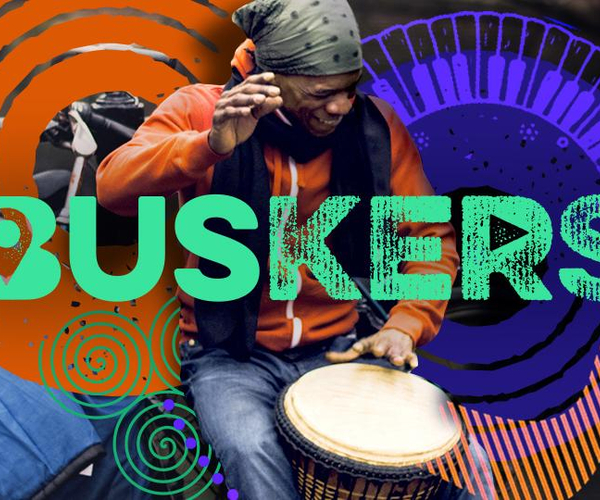 The Buskers are a group of five digital natives. In summer 2019 they team up to travel Europe the #vanlife style and discover the continent’s most wanted street musicians. Their journey will lead them through 25 countries in 25 weeks and every week ends with a concert featuring the most wanted street music from the respective country. They will be constantly sharing their adventures via various social media channels and in return their followers will be shaping their trip across Europe: so, share the hidden musical gems from the streets of your city and make them the most wanted! 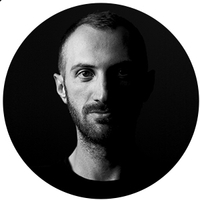 After his diploma in music and audio & video production at the Robert Schumann Conservatory of Music (Duesseldorf, GER), Michael has been studying philosophy. He loves to work at the crossroad between music, art and media as a conceptualist, author, director, cameraman, filmmaker and producer. He is co-founder and CEO of independent production company klangmalerei.tv specialized in visualizing music in a documentary style.