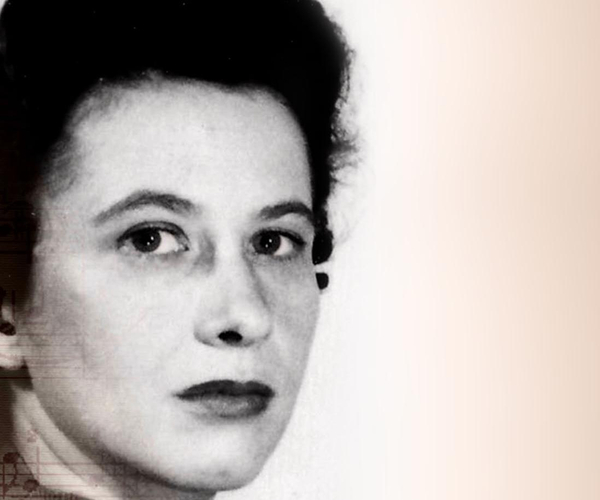 This is the dark and triumphant story of Zuzana Ruzickova told by herself about how she became a world-famous harpsichordist and interpreter of Bach under the Communist regime in Czechoslovakia. As she reveals her life of hope and fear, the little-known story of Czechoslovakia emerges, from the promise of 1930s democracy to the Nazi invasion, followed by the grinding brutality of forty years of Soviet occupation.