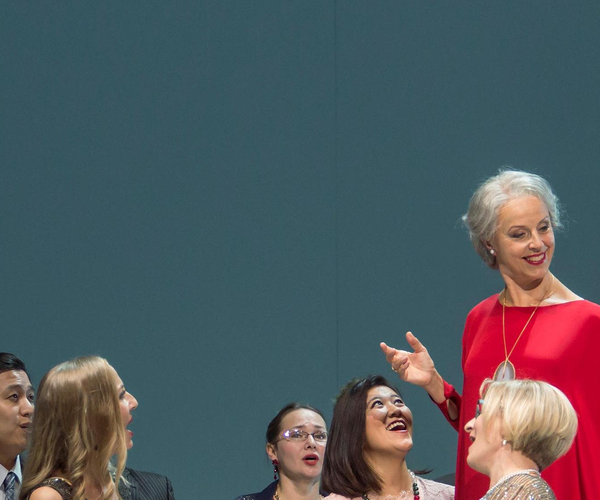 Autumn Sonata is a multilayered and powerful relationship drama. It is also the meeting of a story by cinema legend Ingmar Bergman and the music of Sebastian Fagerlund, one of the most highly acclaimed Finnish composers of his generation. Gunilla Hemming adapted a libretto from Bergman’s film of the same name, reflecting on human choices, hidden conflicts in families and the possibility of forgiveness. The role of Charlotte has been specifically composed for Anne Sofie von Otter, one of the most highly esteemed mezzo-sopranos of our time. This is the first time von Otter has been seen on the Finnish National Opera stage.