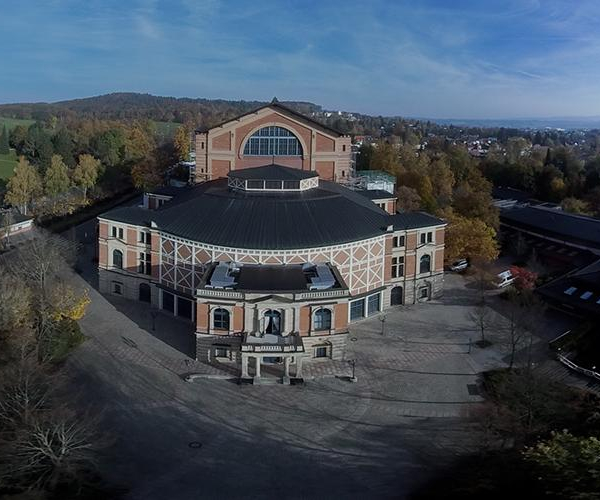 Presented by ARTE and SEPPIA

The "Art Stories 360° series" (4x6 min) offers an immersive experience at the heart of the most beautiful sites that marked European art history. From Fontainebleau to the Chauvet cave via Aachen, the series – presented by Andreas Fies – takes the audience on a spectacular journey in these landmarks.

The episode “Bayreuth, “Wagner’s Temple” offers rare insights into the visionary architecture. At the end of the 19th century, composer Richard Wagner decided to build a Festival Theater surrounded by nature in Bayreuth. Inspired by Ancient Greek amphitheaters, his ambition was to offer a deeply moving experience and focus all the attention towards the stage with an incredible impression of depth. The place is also internationally recognised for its unique acoustic system enabling the same hearing experience for each viewer – wherever they sit.


This Avant Première Talk is held in the course of the Programme Focus "Innovation Day". 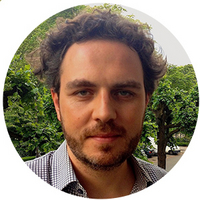 Cédric Bonin joined SEPPIA in 2002. After training at Eurodoc (2004) and EAVE (2011), he works as the managing partner of the company with Pascaline Geoffroy and develops documentaries, TV magazines, transmedia projects and many of them as international co-productions. SEPPIA specialises in the production of scientific, cultural, historical, social and discovery films, mainly for European TV, but also for cinema and new media.