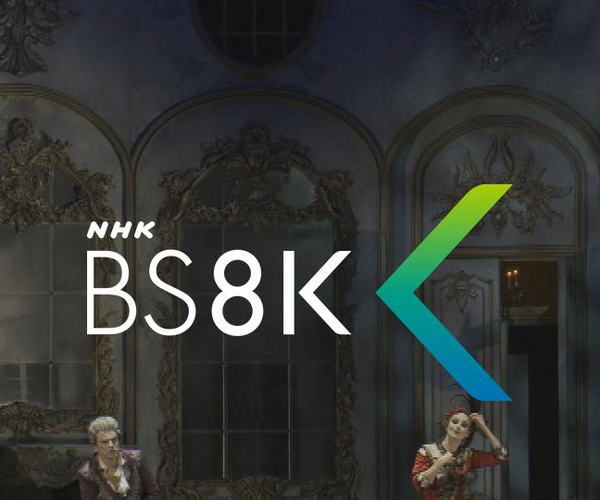 As the sole public broadcaster in the world who runs an 8K channel, NHK gives you a glimpse of the scale of 8K productions in the field of classical music. Also, NHK introduces you together with Unitel to the latest most fascinating 8K projects in 2020. 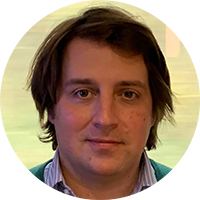 Buchrucker joined the film industry in 2004. In 2010 he was appointed as Managing Director of Unitel, where he oversaw hundreds of productions and launched Classica as a Pay TV channel in 40 countries. Since 2017 he is member of the supervisory board of Fidelio. 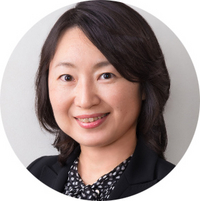 Since joining NHK in 1995, Yasuko has established multi-camera directing skills for TV. She is currently in charge of international TV coproduction in classical music at the NHK Music + Theatre Programmes Division. 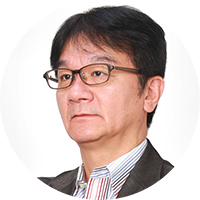 After managing Japan’s first classical music channel Classica Japan, Masayuki Ikeno joined NHK in 2000 as programme director and later became senior producer as well as the NHK Symphony Orchestra’s artistic administrator from 2013 to 2017. Today, he produces 8K resolution programmes and is currently engaged in the 8K up-conversion project of UNITEL’s original negative films by charismatic conductors such as Karajan or Bernstein.