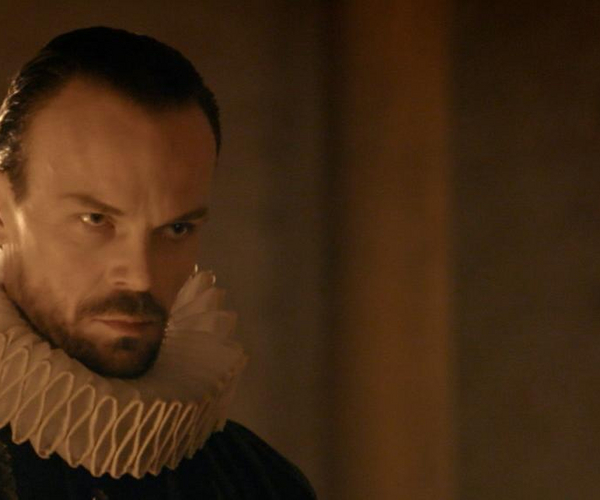 Carlo Gesualdo – beastly murderer and divine composer – is one of the most striking figures in the history of music. Based on his dramatic honour killing, the film tells the story of multi-facetted, revolutionary music + the search for forgiveness.

Gesualdo, 47, is the Prince of Venosa, a musical genius and insomniac. Every night he lies awake, haunted by the gruesome act he committed on 16 October 1590. Developing from this opening sequence, the documentary tells the story of this extraordinary character, well-illustrated through visits to the original settings in Naples and the village of Gesualdo, as well as reenacted scenes.