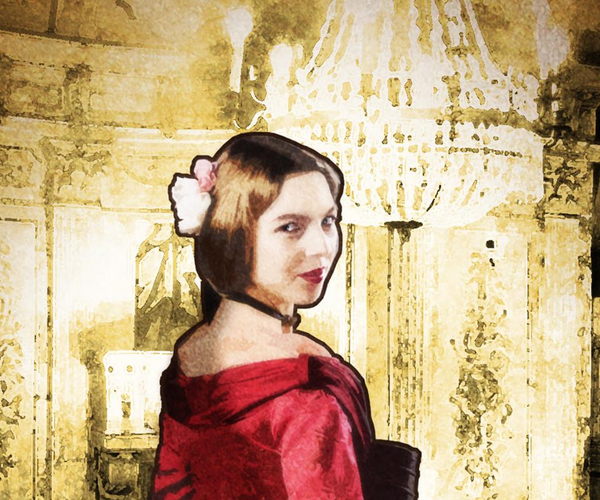 Welcome to the animated story of extraordinary singer Jenny Lind, whose stage presence + voice made her the first international superstar.
Jenny knew everybody in the 1800s. She was adored by Chopin, helped Clara + Robert Schumann with their careers, was best friends with British Queen Victoria and Felix Mendelssohn dedicated his music to her. Touring in war-struck Europe + an expanding America, hers was a career filled with hardships and challenges. With her lifelong commitment to help others through music, she became the heroine for the masses. This live recording includes award winning soprano Malin Byström, baritone Thomas Hampson + singer specialist Evan Rogister conducting the Swedish Radio Symphony Orchestra, as well as rising star Annie Ternström.

This Market Screening will be followed by a reception hosted by SVT – Swedish Television and Syquali Crossmedia in the Networking Area.