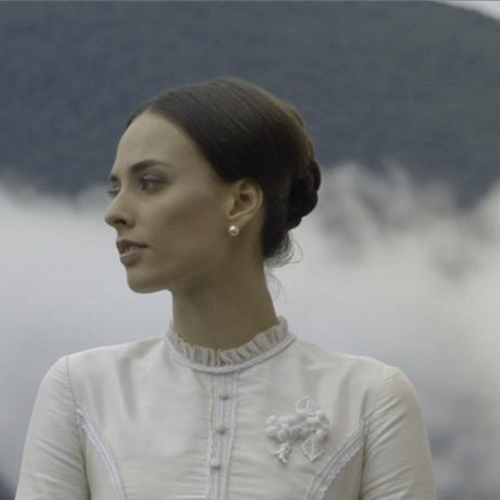 Special Screening ‘The Zurich Liaison – Wagner’s One and Only Love’

More than 170 years ago, Switzerland was the only country in Europe with a democratic constitution. After the failed German Revolution, Richard Wagner lived in Zurich from 1849 to August 1858. Mathilde Wesendonck and her husband venerate Wagner. While in Zurich, Wagner works on his new opera: Tristan And Isolde, turning loving mother Mathilde into a muse of the new music. The whole city is talking about this Zurich liaison.

This Special Screening will be preceded by a reception hosted by SVT – Swedish Television and Syquali Crossmedia in the Networking Area.