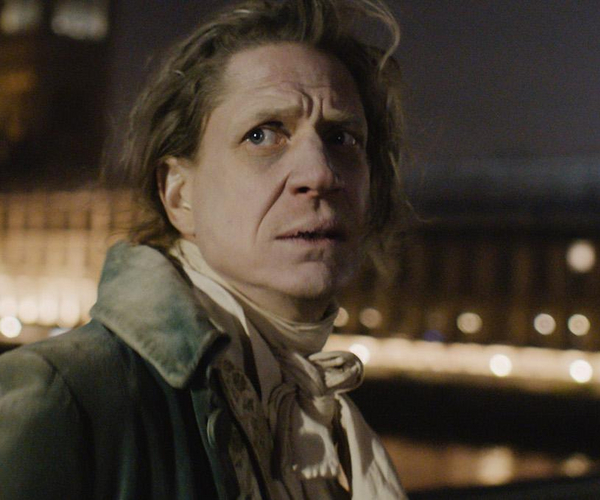 Presented by Second Self Films

The film tells the fictional story of Beethoven's journey to London on Brexit night. For LVB Brexit is a weird distraction, he is looking for justice - the Royal Philharmonic Society of London commissioned his Symphony no. 9 and originally paid an insulting £50 fee.

Beethoven drinks, smokes and gets angry as hell during his futile search for the RPS. Yet despite his ragged appearance and inconclusive health, he meets and is beguiled by musicians, artists and dancers who reassure him that art and beauty can still be found in the world. Framing all this is a reading of the oration for Beethoven’s funeral in 1827, it is accompanied by horses a cat and birdsong. The score is a Beethovian ghost work arranged and composed by the British-Egyptian film composer Sami EI-Enany.