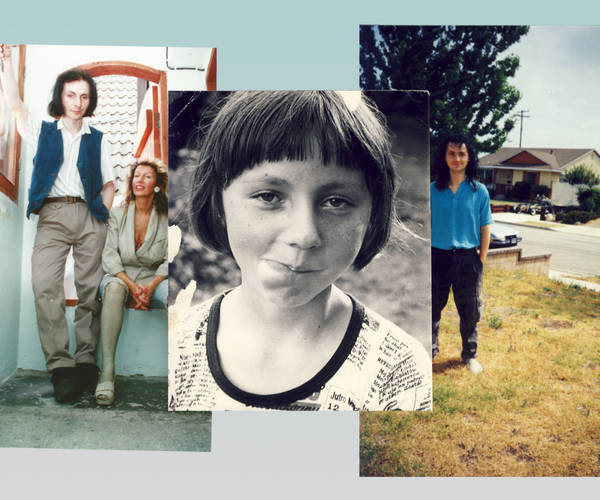 To understand the international phenomenon of Uku Kuut means to understand the ability of different musical niches, sub-genres and hidden creative explosions to not only exist, but flourish, completely independently of the mainstream. Kuut’s life, mothered by Maryn E. Coote (who you may know as the Estonian Jazz diva Marju Kuut), took him from the Soviet Union to refuge in Sweden, music studios in Los Angeles, back to a re-independent Estonia and later, fighting ALS, to speakers all around the world.
A Greek comedy captured on 8mm, VHS and BETA tape.