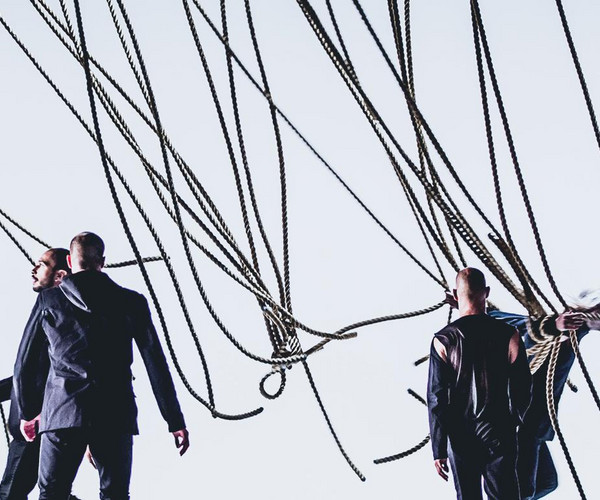 In 2019 dancescreen officially partners up with TANZRAUSCHEN Festival Wuppertal, presenting the film competition as part of a large dance film festival including a cutting-edge festival programme! 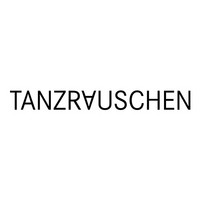 “TANZRAUSCHEN presents the fascinating art form dancefilm or dance-on-screen to a broad audience. Through various formats such as lectures, symposiums, conferences, exhibitions, workshops, film productions and festivals, we create synergies and establish networks that engage people of many artistic disciplines such as: film, choreography, dance, performance, sound, and new media.

Since 2014, located in the dance and film city of Wuppertal, TANZRAUSCHEN supports the cultural and aesthetic education in the audiovisual and media sector by promoting and distributing dancefilm on a local and international level. For example, in 2017 we produced the successful dance film series Letters from Wuppertal.

In 2016 TANZRAUSCHEN presented its inaugural Dance on Screen Festival where for four days at the ‘Kommunikationszentrum die börse, Wuppertal' we brought together ten international, primarily European, festivals and projects. TANZRAUSCHEN aims to promote dance films, support those involved and make this art form accessible to a broad audience. Of particular interest are the dance film productions and community projects that are designed to be participatory, thus connecting and inspiring both audiences and artists through exchange and a shared creative experience.”

If you are interested in attending the festival please find accommodation options here.