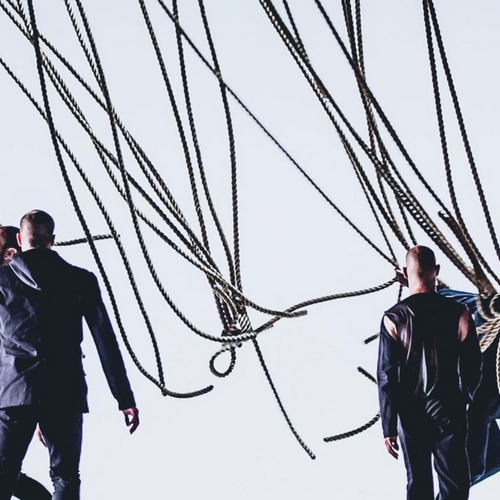 GENERAL TERMS AND CONDITIONS FOR THE DANCESCREEN 2019 FILM SUBMISSION

By submitting the entry form, the contestant accepts the general terms and conditions.