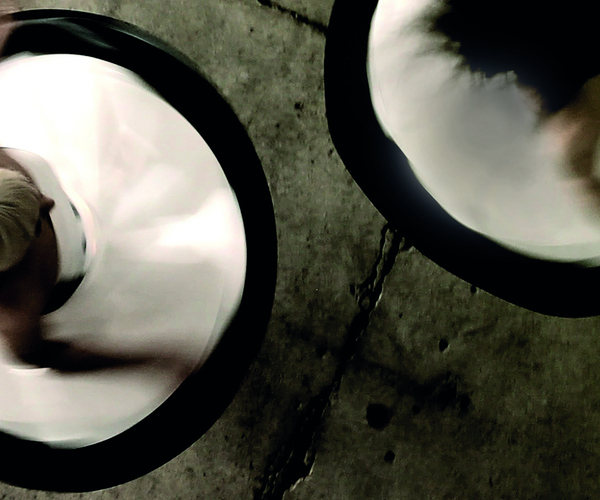 In mid-May 2022, all IMZ Members will be provided with a Candidacy Declaration Form. In order to declare their candidacy, all members who are eligible for office* and who wish to run in the board elections are requested to return their form to Max Ortner by 26 June 2022. Each IMZ Member Organisation may nominated one candidate. By declaring their candidacy, members accept their obligation to attend meetings regularly and actively contribute to the Executive Board, should they be elected.

In order to ensure proportional representation of the countries found within the IMZ, each Board Member may nominate additional candidates.

The completed and signed Candidacy Declaration Form must be submitted by 26 June at the latest, along with a brief Curriculum Vitae in English (no more than half a page) and a portrait photo.

* Members who have failed to pay their dues are not entitled to hold office.

The IMZ Office will collect the nominations and send out a complete list of candidates including a brief CV of each to Full, Affiliate and Associate IMZ Members via email by the end of June 2022.

Each voting member will also receive personal login data to guarantee a safe and secure online balloting system. Communication between the voter and the IMZ website will be encrypted and our servers hardened, with security scans coducted daily. Only one vote per member will be accepted.

The online voting system will remain open from 30 June to 4 September 2022. After successful authentication via personal login data, each member can vote for up to 24 candidates from our tamper-proof electronic list. Once a ballot is casted, its results are encrypted and kept anonymous. Results will be tabulated immediately once voting has ended.

The 24 candidates with the highest number of votes will then constitute the new Executive Board. In the event of a tie, a second ballot will be held at the General Assembly to determine which candidate will be confirmed.

The newly-elected Board Members will be informed personally no later than 9 September regarding the outcome of the election, and will be invited to the Board Meeting on 21 September 2022 in Prague, which will be attended by both the outgoing and incoming board members.

During its inaugural meeting, the newly-elected Executive Board will elect a President, three Vice Presidents and a Treasurer from among their number.

Composition of the Executive Board

If a Board Member withdraws from an IMZ Member Organisation, their position on the Board will become vacant. In this case, the Executive Board may co-opt a new member, subsequently reporting the co-option to the General Assembly. The mandate of a co-opted member will cease with the end of the elected Board Members' term of office.