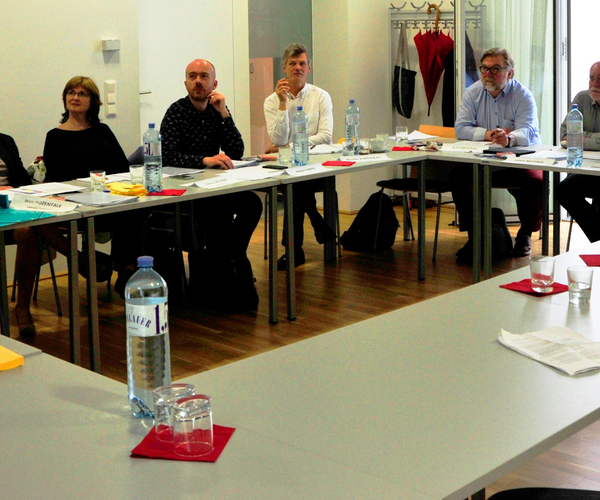 As an exclusive opportunity for IMZ Members, the IMZ together with the EBU European Broadcasting Union offered a new pitching format. In the first phase, the successful presenters could secure up to 20,000 Euro development + research funding for their project. In the second phase, the winning proposal could furthermore pitch to EBU Members for a chance to recruit coproduction partners.

The EBU Broadcasters Jury consisted of the following representatives: