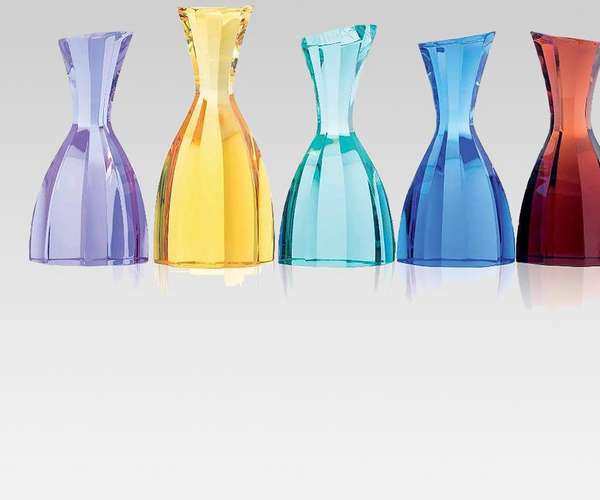 In 2017, the IMZ International Music + Media Centre together with the EBU Music + Dance Experts Group
established the EBU-IMZ Lifetime Achievement Award in order to honour extraordinary luminaries in the cultural film sector.

In 2021, the award was renamed as EBU-IMZ Outstanding Achievement Award to represent the highest expression of recognition in the industry.

This award is an expression of gratitude towards professionals who have shaped + inspired the performing arts film landscape through their oeuvre,

The Award Ceremony is held at the International Television Festival Golden Prague,
where hundreds of industry representatives from all over the world gather to celebrate the awardee. 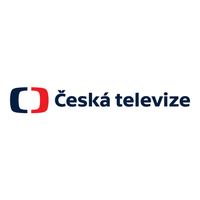 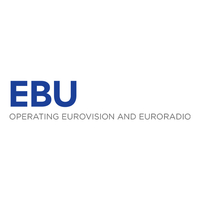 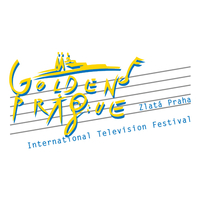