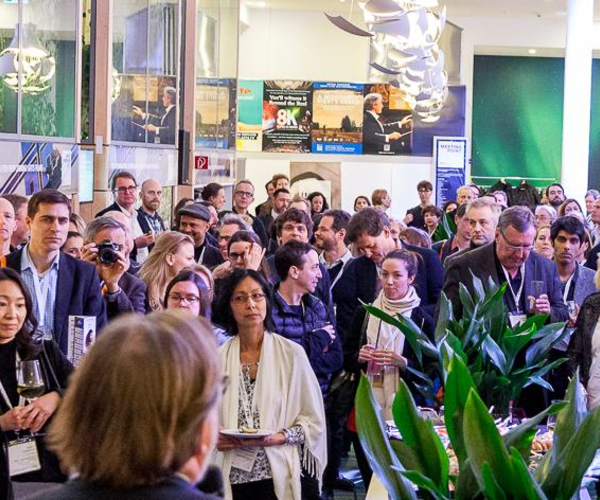 The global cultural film industry in one place
More than 600 international experts and decision makers from the performing arts + media industry from 320 organisations from almost 40 countries from all over the world meet at Avant Première.

Nearly one third of Avant Première Participants are content buyers, consisting of major broadcasting stations (12%) and innovative streaming + VOD Platforms (17%). The creators of music + dance films are represented by 13% of participants coming from performing arts institutions and 18% from film production companies. 22% of participants are distributors, music labels and rights holders, while technological service providers as well as educational institutions, funding bodies, agencies and journalists take up the rest.

See who joined us at Avant Première 2019!

Dedicated to the business promotion of its members, the IMZ connects producers with co-producers, financiers, buyers or distributors, provides networking + pitching opportunities, circulates relevant industry news + information, and administers resources like a comprehensive film database + a directory for the cultural film industry.

Furthermore, the IMZ is committed to the viability and sustainable development of the sector and hence also engages in young talent promotion through the IMZ Academy Series and in audience development efforts by programming Music Film Festivals worldwide.