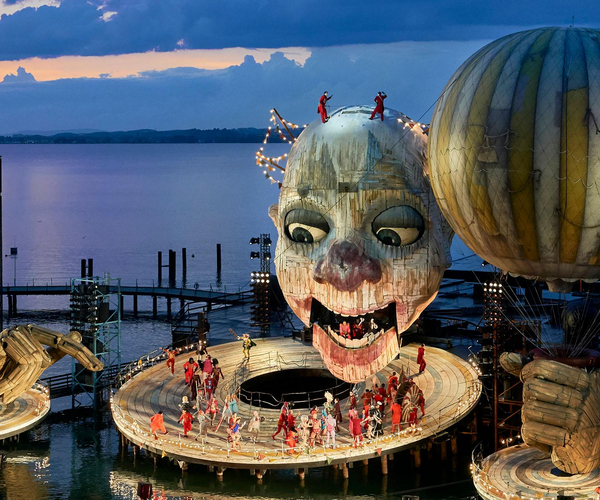 The Avant Première 2020 Sujet is presented by Unitel.

Giuseppe Verdi’s masterpiece "Rigoletto" – compelling, blood-curdling and beautiful – is being performed for the first time at Bregenz Festival. Stage director Philipp Stölzl, known not only for his successful productions at Europe’s leading opera houses and his music videos for Madonna or the German band Rammstein, created a spectacular setting on the world’s largest lake stage and provoked storms of enthusiasm among the critics: “Breathtaking, tight and thrilling arrangements, extremely beautiful. Philipp Stölzl delivers a superlative Rigoletto to Bregenz lake stage.” (Frankfurter Rundschau Online).
An outstanding cast led by Vladimir Stoyanov as Rigoletto, Stephen Costello as the Duke and Mélissa Petit as Gilda delighted the audience not only with their vocal performance but also with full physical commitment, supported by the Wiener Symphoniker under the precise direction of Enrique Mazzola. Despite the enormous stage, the production „creates an intimacy that has not been seen for so long.” (The Washington Newsday).
The staggering show has attracted not only 200,000 visitors to 20 sold out performances but beyond that over 1.8 million TV-viewers in Germany, Austria and Switzerland alone. “A Masterpiece.“ (Operawire) 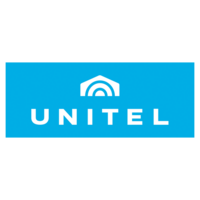 For 50 years UNITEL has been a leading producer and distributor of classical music programmes for TV, cinema, DVD and new media, with one of the world’s greatest catalogues featuring more than 2,000 titles. UNITEL, working with partners around the globe, is renowned for its unique quality approach as well as for exclusive relationships with institutions such as the Salzburg Festival, orchestras such as the Vienna Philharmonic and artists such as Karajan & Bernstein or Thielemann & Barenboim et al. today.