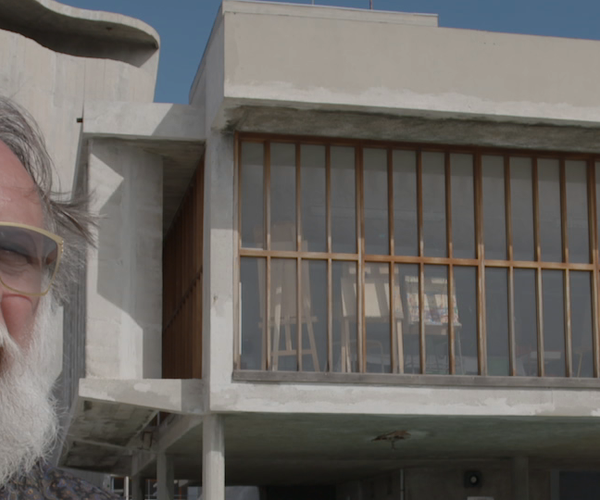 Friedrich Liechtenstein came to fame through his "Supergeil" commercial for the German discounter Edeka. This portrait shows the excentric man behind the 12 million Youtube hits, the man whose word "supergeil" is already being adopted by the English language. Born in Stalinstadt (today: Eisenhüttenstadt) in GDR, he started as a puppet player, became an underground theatre director, then pop star, almost went to the dogs as an ornamental hermit in Berlin before accidentally becoming a top celebrity.