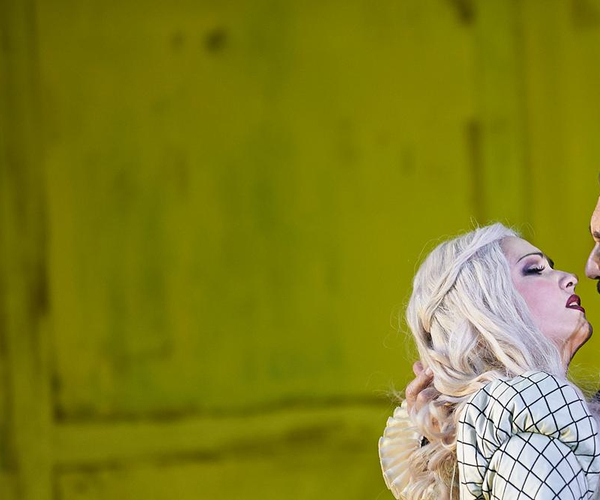 "One of the most talked about productions in the world of opera...an incontestable triumph" (Mundoclasico.com) It was a real feast of singing that was offered the audience by Berlin's Staatsoper Unter den Linden at the premiere of Verdi's "Il trovatore": Anna Netrebko and Plácido Domingo in debut roles at the head of an impressive ensemble sensitively directed by Daniel Barenboim. Philipp Stölzl achieves a convincing interpretation of one of the most complicated love stories in the history of opera involving jealousy, intrigue, revenge and murder, blending historical and modern elements into a colourful, Alice in Wonderland-inspired production.