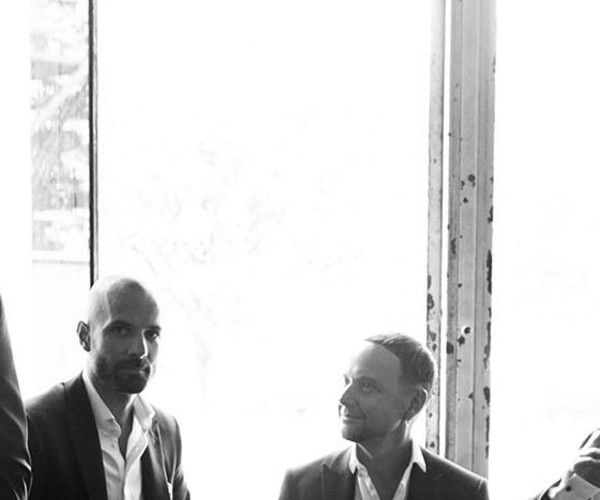 Rammstein in Amerika tells the story of this unique band through the prism of the cultural exchange its members have hadwith the world’s pre-eminent superpower. Home movies and private photos going back to the 1980s take us behind the Iron Curtain to the bands whose members would one day fuse to create Rammstein. Kiefer Sutherland puts the band’s challenging American journey in context, and the film is peppered with tributes and anecdotes from other American artists: Iggy Pop, Steven Tyler, Marilyn Manson, Gene Simmons, Paul Stanley, Moby, Chad Smith from the Red Hot Chili Peppers and many more.