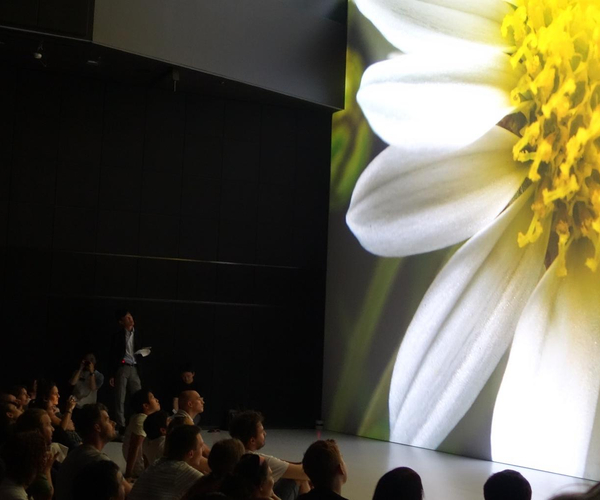 JOIN THE NHK WARM UP BRUNCH

Join a Special Presentation by NHK to the IMZ Board! Screening of a synopsis over 8K-films produced by NHK produced by NHK, commented by Jun Ochiai and Masumi Kawaguchi.


NHK produces, transmits and broadcasts TV programme with a new ‘feeling of realism’

With a series of music film programmes screened from 12 – 15 February 2017 attendants will experience a new dimension of TV: pictures emerge as 33 million pixels displayed on a 220 inch screen - in short, imagine 16 times HD and four times 4K resolution! The combination of the Ultra High Definition picture with a three-dimensional, 22.2 multichannel sound system, creates an immersive reality transferring audiences on location.

NHK’s 8K showcase is part of a Virtual Reality focus at Avant Première 2017 examining the technological approaches to realistic experiences for audiences outside the performing arts institutions. More interactive programme to be announced soon.

Japan’s public broadcaster. Funded entirely by receiving fees from Japanese households, it has a reputation for impartial, high-quality programming. Through its four nationwide TV channels, NHK reaches about 50 million households. A large staff of directors, producers and engineers enables NHK to make programs in almost every genre. Known as the pioneer of HD, NHK is now actively producing programs in 4K and 8K and is known for its use of cutting-edge shooting technologies to produce high-quality programs. 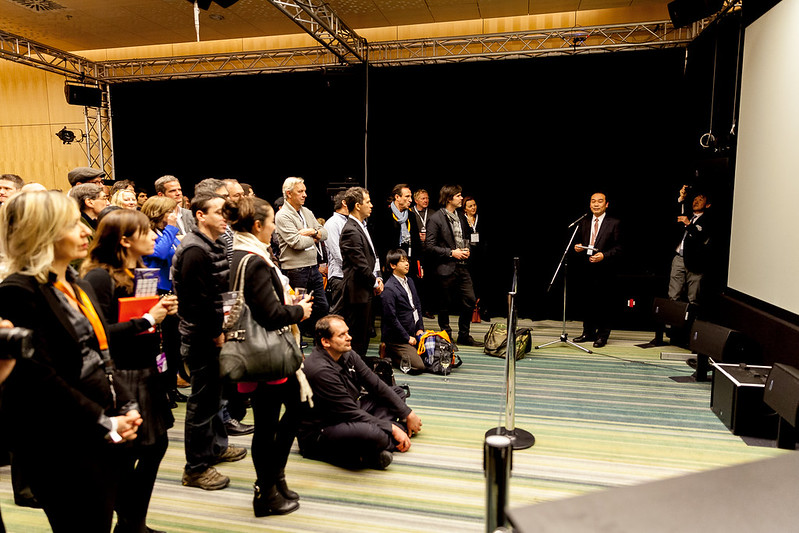 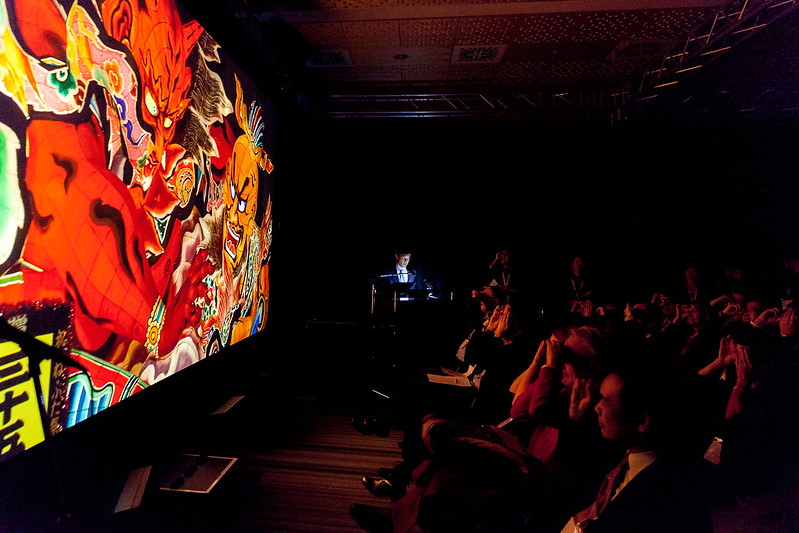