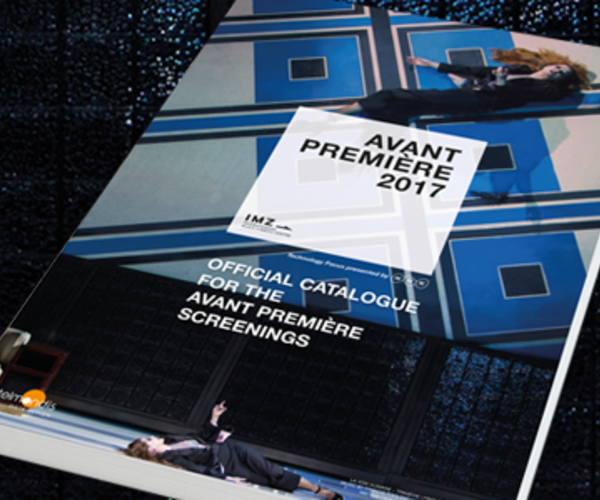 HOW TO SUBMIT?
Information provided in the online submission form will be used for the printed Avant Première Catalogue, the main information source for the Avant Première Screenings. Each production needs to be submitted via an individual entry.
If you submit a production series, please enter each individual title as a separate entry. You can then mark the title as part of a series via the 'series title'-field.
You can make changes or add information in the online submission form till you close the submission with the button: 'Submit your film'.

'In Progress'
You can also submit film productions which at the time of screening, are not yet completed. In those cases, please mark the production’s status as 'in progress'.

ATTENTION TO CO-PRODUCED FILM PRODUCTIONS!
Each film production can only be submitted and be listed in the Avant Première Catalogue once. In case of two or more partners involved in a production, companies are requested to define prior to the submission, which partner is to submit and list the production in the Avant Première Catalogue. The entry should indicate all other partners involved.

Please note!
Consequently, each film production can only be screened once in the Avant Première Screenings and cannot be part of different showreels.

WHAT INFORMATION TO PROVIDE?
Please find here a detailed list of information required for each film production in the online submission. Items marked with * are mandatory.

FEES
The online film submission is free of charge.