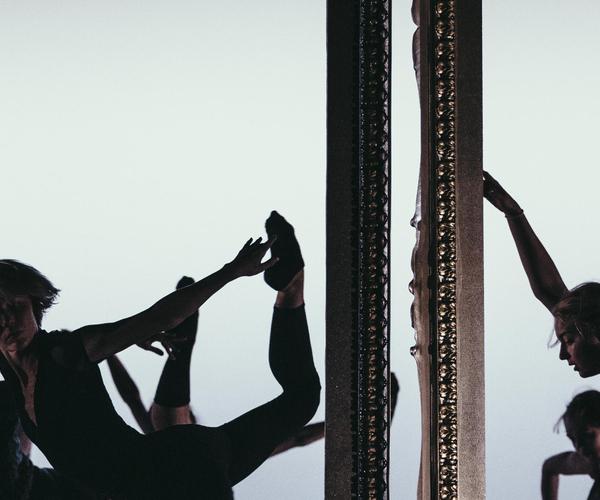 Ravel remains a source of inspiration for any choreographer. Choreographer Sidi Larbi Cherkaoui and rising talent Jeroen Verbruggen take their vision of Ravel's music to the stage with the Ballet Vlaanderen. Verbruggen, who as a young student dancer at the Royal Ballet School won the Prix de Lausanne, has drawn his inspiration from Ravel's Pavane pour une Infante défunte and from Ma Mère l'Oye. Cherkaoui also translates Ravel into dance, opting for the colourful Pictures at an Exhibition, originally composed by Modest Mussorgsky, which was later orchestrated by Ravel to become the most widely performed orchestration of this work.