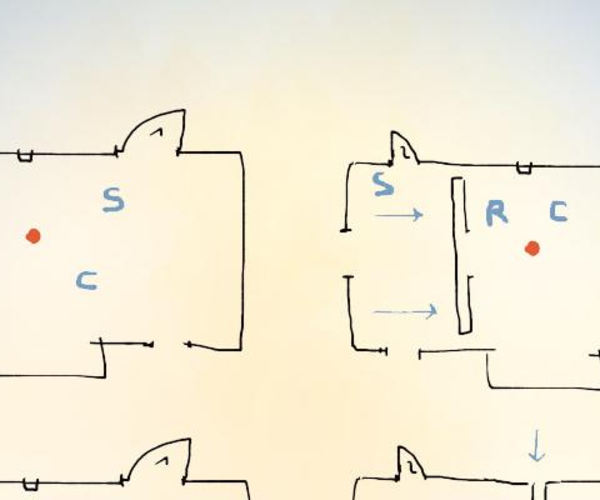 “At once the theatre transforms itself into a sun”, a stage direction by Mozart reads. Gazing at the sun can be beautiful but what would it be like to actually see it from inside? The 360° camera promises such a peek. 360° Figaro is a music film shot in virtual reality: an opera scene, conceived and staged exclusively for this new medium, live performed both vocally and instrumentally. Instead of having a conventional centrifugal angle like in an arena, our point of view is a centripetal one. The viewer will be placed right in the centre of the performance which is staged exclusively for him. 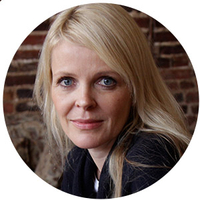 Producer and Director at PARS Media

Marieke has contributed to approximately 50 films as a producer or director. Examples include “A Woman and a half – Hildegard Knef”, “Bound”, “Furtwängler’s Love”, “Aida's Brothers & Sisters”, “Bella Figura”, “Country Roads” or “Schumann’s Bar Talks”. Her films have been broadcast in 24 countries and have been presented at festivals in Berlin, Munich, Leipzig, New York, Los Angeles, San Francisco, Ohio and Monte Carlo.