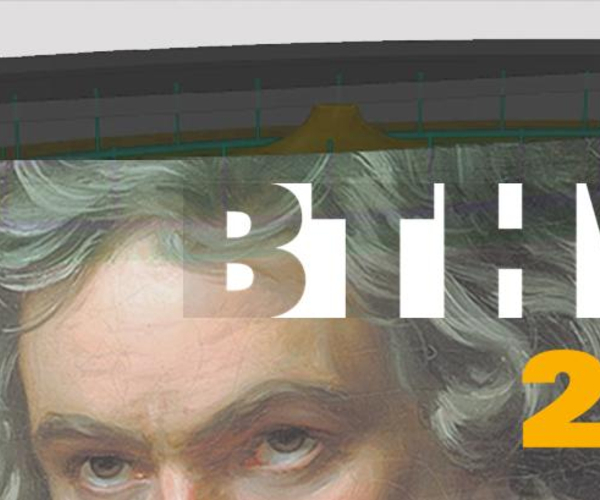 Music is inseparable from renewal and expansion - this is abundantly obvious with Beetho-ven. Beethoven the man, the musician and the composer did not conform or comply. He explored, experimented and pushed the limits of instruments, of musical form, of sound. He made use of new technology (e.g. music-automation or the metronome), pursued new paths and opened up entirely new horizons, for himself and for music.

Accordingly, the Beethoven Anniversary in 2020 offers the ideal occasion to develop a vision for a 21st Century concert hall which - fully in the spirit Beethoven - is radically untethered from a 200-year tradition, and which opens up new potential for artistic creativity, production and perception. The Real Virtual Concert Hall is a living performing space, a visually and acoustically fully trans-formable 360-degree environment that blurs the lines between reality and virtuality. 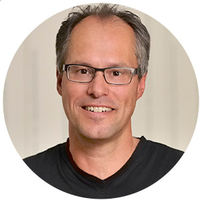 With a background as conductor, cultural consultant and cultural manager for orchestras and special events, Christian Lorenz is now heading the “Beethoven Discovery Year”, celebrating Beethoven’s 250th anniversary in 2020.