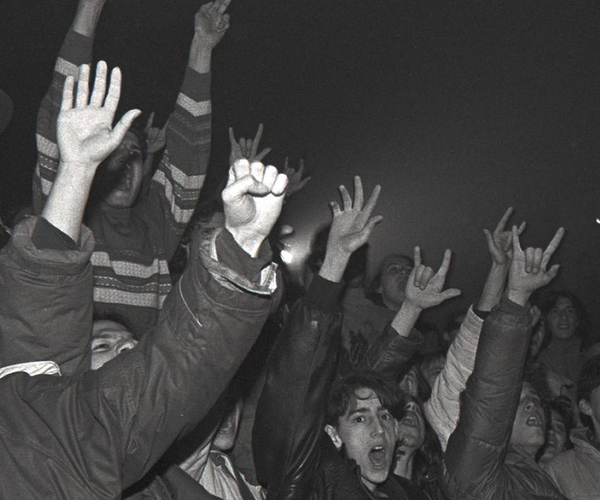 The remarkable story of one of the most improbable rock shows ever: a concert by Iron Maiden’s Bruce Dickinson in Sarajevo during the darkest days of the siege in 1994. Supported by indomitable local and UN staff, the group were smuggled into the city over a mountain path, avoiding snipers and shelling to put on the secret gig. Against the backdrop of the horrors of the siege, this is a film about people who risked their lives to perform to the people of Sarajevo.