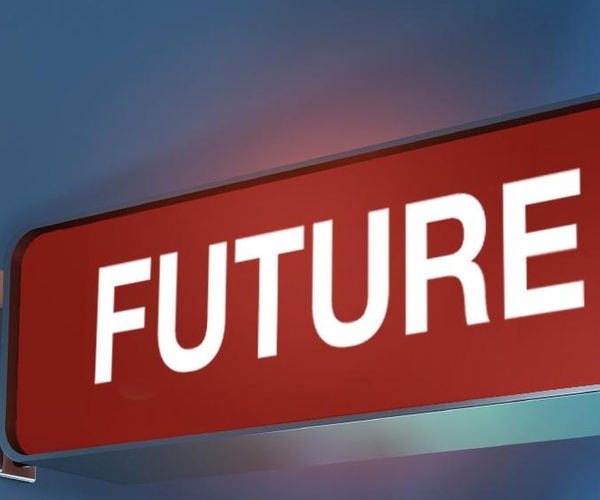 The following broadcasters will given an overview of their upcoming plans and introduce new + innovative programme formats in short presentations and will also participat in a Q&A with the audience. 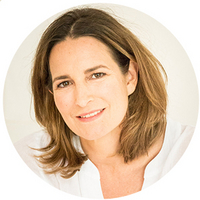 Tita von Hardenberg is Co-Founder of the Berlin-based Production Company Kobalt, where she leads the editorial team and is responsible for the development of new formats. Kobalt has been creating and producing TV shows for 20 years, including magazine programmes, documentaries and live broadcasts that focus on pop culture. Today Kobalt is one of the leading independent production firms of Germany. 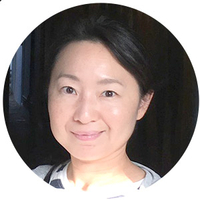 Since joining NHK in 1995, Yasuko has established multi-camera directing skills for TV. Currently, as Senior Producer at NHK Music + Theatre Programmes Division, she is in charge of international TV coproduction in classical music.

Since 2008 Marcelo Lezama is General Producer of Film + Arts, managing the content acquisition and programming design for this channel that broadcasts cultural content to all Latin America. Additionally, he has made art documentaries like ‘Revelaciones’, ‘Mozarteum 60’ and ‘Concierto Para 4 Pianos’ and is now producing the musical documentary series ‘Breaking Tango‘. 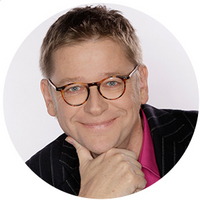 After studying music, musicology and history of arts, Matthias started his career as freelance author and host for the broadcaster WDR, SFB and HR before becoming editorial staff leader at WDR. Since 2008 he has been Head of the Culture and Science Department, where he expanded the crossmedia and digital content. 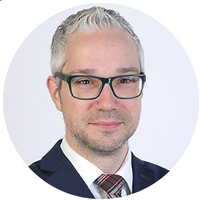 Tobias is responsible for the music and theatrical programmes of the entire ZDF family – TV as well as online. That includes the main programme on ZDF, 3sat and in the field of classical music also ARTE Germany. This allows him to take advantage of synergies and increased funding for his programming at the ZDF family. 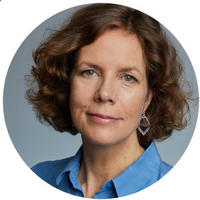 Emelie started her career at ARTE France as a journalist and translator at the Press Service and rapidly joined the Performing Arts Department, where she developed emblematic programmes such as the urban culture magazine Tracks and Music Planet Tonite, while commissioning documentaries for the music slot and working on live transmissions of opera and pop/rock festivals. She is currently head of the Arts Department, that develops and proposes magazines, ambitious cultural documentaries, web-native formats and performing arts programmes, for broadcast on ARTE as well as on the channel’s digital platforms.