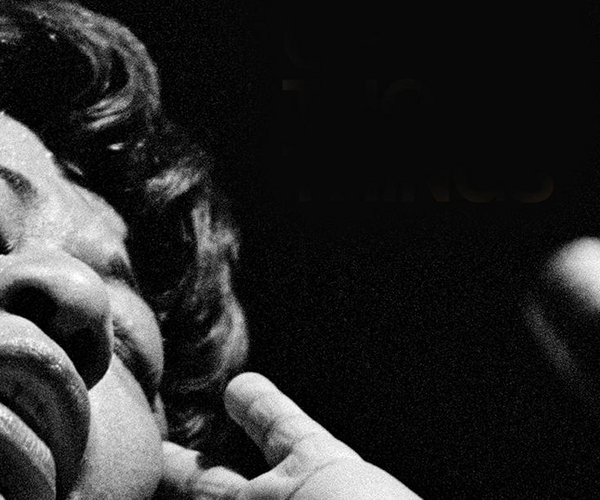 EFM Screening ‘Ella Fitzgerald: Just One of Those Things’

The story of Ella Fitzgeraldʼs life and connections with the story of her time, tracing the ways in which those stories influenced her music, and how her music became a soundtrack for a tumultuous century. From a 1934 talent contest at the Apollo theatre in Harlem, the film follows her extraordinary journey across 5 decades as she reflects on the passions and troubles of her time. Moving beyond conventional biopic, the film will use images and music to evoke the feel of those times so as to bring to life the context of Ella Fitzgeraldʼs unique career.