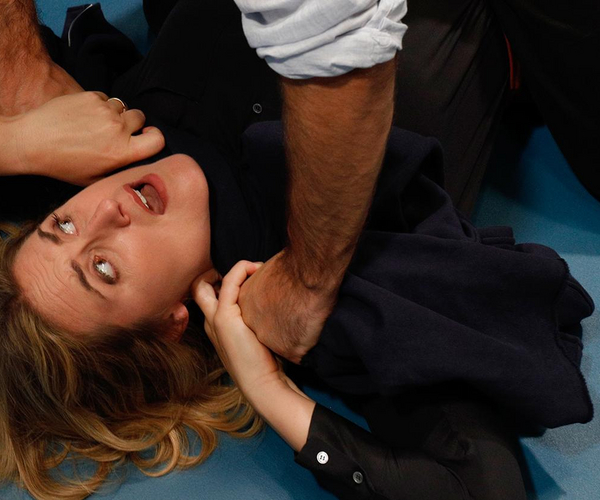 “At once the theatre transforms itself into a sun”, a stage direction by Mozart reads. Gazing at the sun can be beautiful but what would it be like to actually see it from inside? "360° Figaro" is a 25-minute music film shot in virtual reality: an opera scene, for the first time conceived and staged exclusively for this new medium, live performed both vocally and instrumentally, recorded in binaural sound. Instead of having a conventional centrifugal angle like in an arena, our point of view is a centripetal one. The viewer is placed right in the centre of the performance which is staged exclusively for him.