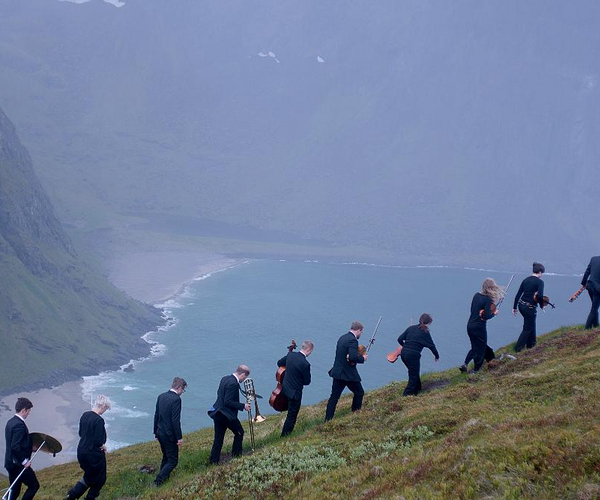 Market Screening ‘Approaching the Descent into the Maelstrom’

Norwegian film director Jan Vardoen discovered this wonderful piece by Philip Glass from 1986 for the Australian Ballet, which was more or less forgotten. The music is based on the short story by E.A. Poe describing the fate of two fishermen, whose boat was dragged into the raging waters of the “Moskenestraumen” which tears through the Arctic Islands of Lofoten. This is the story of making an arrangement for the Arctic Philharmonic and the attempt to record the music in situ with all its trials and tribulations.