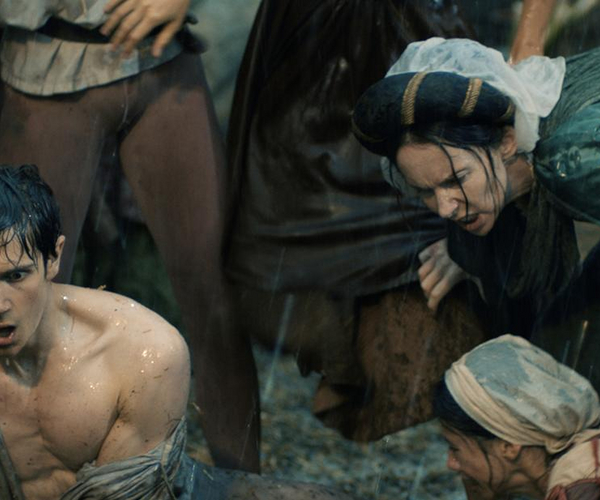 Special Presentation ‘Romeo and Juliet: The Story Beyond Words’

Presented by BalletBoyz and Manilla Productions

"Romeo and Juliet" reinvents classical ballet for cinema audiences in the 21st Century in a one-of-a-kind exploration of Sir Kenneth MacMillan’s original choreography. A film which is by turn epic and intimate, "Romeo and Juliet" presents Shakespeare’s iconic tale as a gripping story which will take viewers into the action in a way never seen before. Directed and produced by International Emmy Award winners Michael Nunn and William Trevitt and performed by the dancers of The Royal Ballet, the film will reach a global audience of theatre, dance and film fans alike. 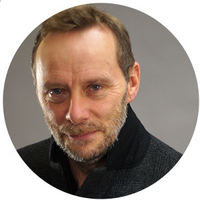 Co-Director at BalletBoyz and Manilla Productions

Michael Nunn was a dancer with The Royal Ballet before founding BalletBoyz with William Trevitt. Michael has directed and produced many films and stage works alongside Trevitt. Awards include a Rose d’Or, International Emmy and Golden Prague.