i
There are no more four seasons © Moment 22 Film & Video

On "Innovation Day" Avant Première places a special emphasis on innovative technologies for the Arts. Stay on the forefront of future developments in the performing arts film sector and join us when a huge variety of speakers share their unique insights from encompassing perspectives! 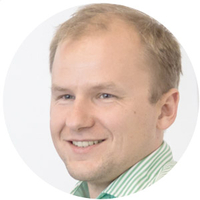 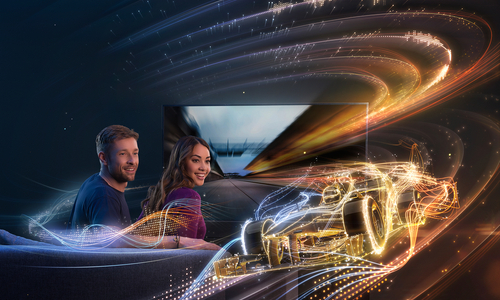 The MPEG-H Audio system delivers enveloping immersive sound and allows consumers to choose between different audio presets or to adjust the dialogue volume. 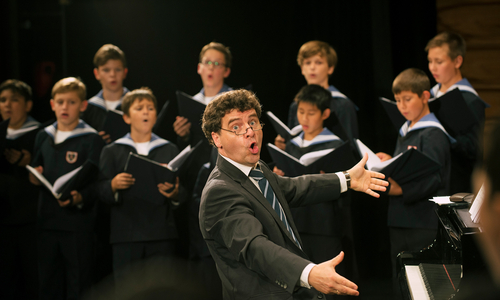 The NES Project (Neuromusic Education Simulator) is a unique research + development programme based on brain research. In cooperation with Universities in Zurich, Switzerland, Music + Performing Arts, Vienna, Austria, North Texas, USA, Athabasca and Canada, a collaboration proposal has been... 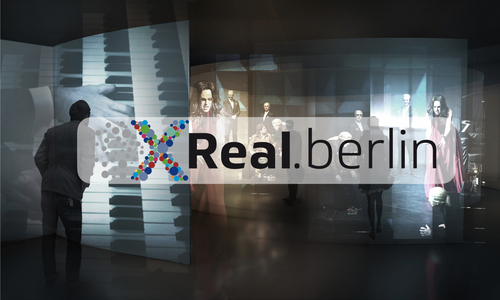 The XReal Innovation Forum is a project funded by the German Federal Ministry of Education and Research (BMBF) and coordinated by EuroArts Music aiming at developing a functional innovation network for the fields of music + performing arts with international appeal.