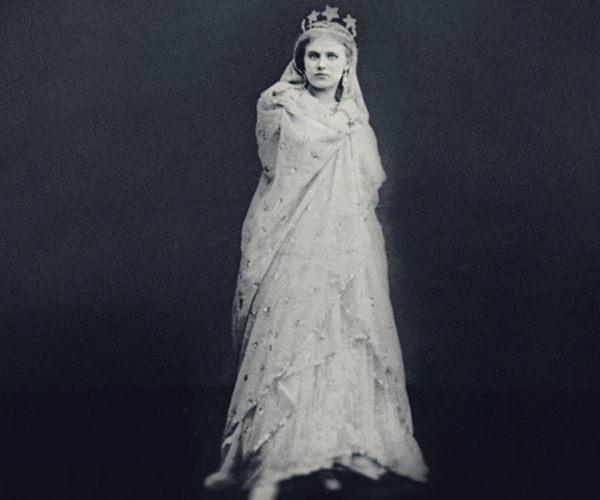 The Magic Voice of Christina Nilsson saved her from starving to death and threw her into unbelievable fame. She was Leo Tolstoys favorite who immortalized her in "Anna Karenina".  Her magnetic personality was the inspiration to the story of "Phantom of the Opera" and when the Metropolitan Opera House in New York was opening Christina was asked to sing. People went crazy and fans offered her their eternal love at her magnetic performances like when the Russian Tsar changed her props into emeralds when she performed the Jewel aria.