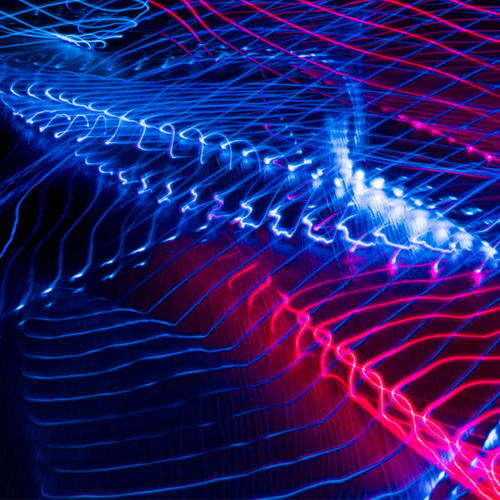 IMZ Online Services will be launched in September 2021 and as it enters the Beta Testing + IMZ Member Onboarding Phase, Avant Première gives you a deep insight into the current state of development, the core functionalities + the IMZ Standards being developed within the framework of IMZ Online Services:

Get in touch with Christian von der Recke c.recke(at)imz.at to learn more about IMZ Online Services! 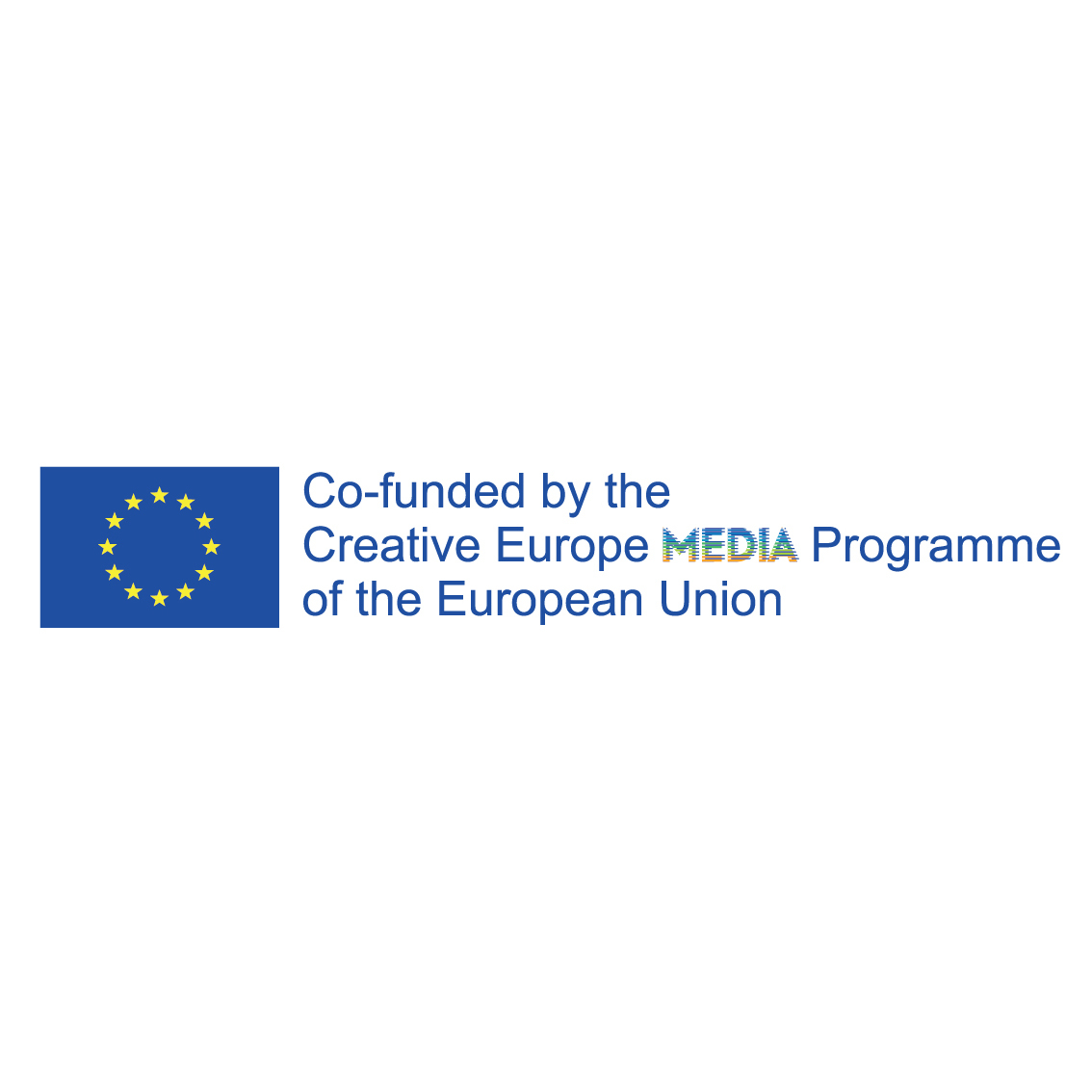