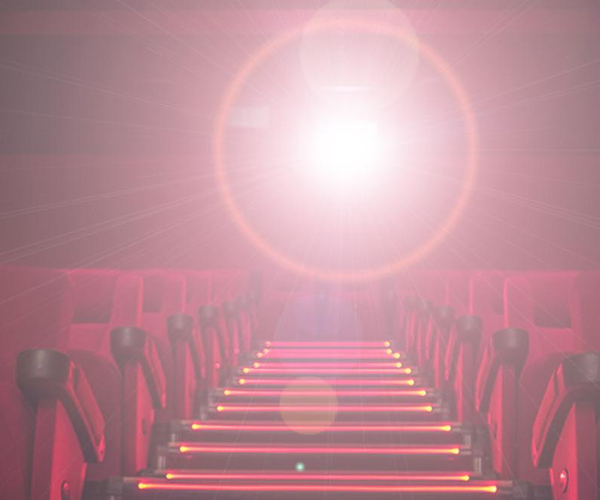 Avant Première Music + Media Market Vienna continued to expand its cooperation with the EFM European Film Market, the business section of Berlin International Film Festival which is attended by 10,000 visitors and 1,500 buyers per year.

Thanks to this cooperation, Avant Première participants benefit from the exclusive opportunity to screen at the EFM European Film Market at very reduced rates!

Take a look at the screenings presented by Avant Première Participants at the EFM European Film Market! 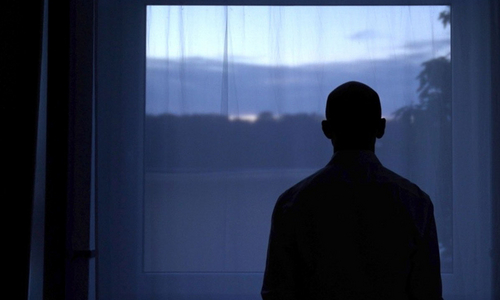 Presented by TANZRAUSCHEN. Phoenix embarks on a journey, where he must overcome personal and professional obstacles to fulfill his work assignment: in a world yearning for radical change. 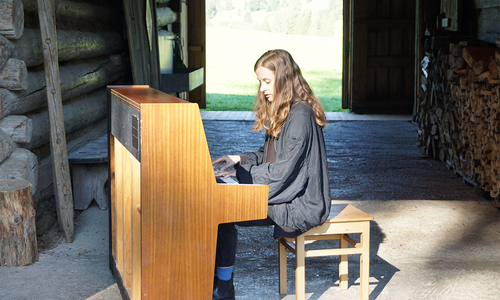 Presented by EuroArts. They attract millions of people to their concerts and via streaming services; their albums sell like hot cakes. NEO-CLASSICAL is a mega hit. What makes the form so popular? 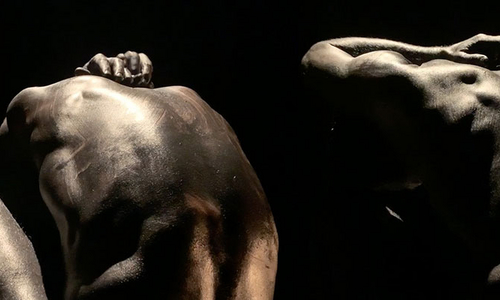 Presented by TANZRAUSCHEN. A dance film on the legacy of Friedrich Engels and the discussion of memory culture - counteracting the idealisation that bores or makes us forget: self-ironic, playful, critical.