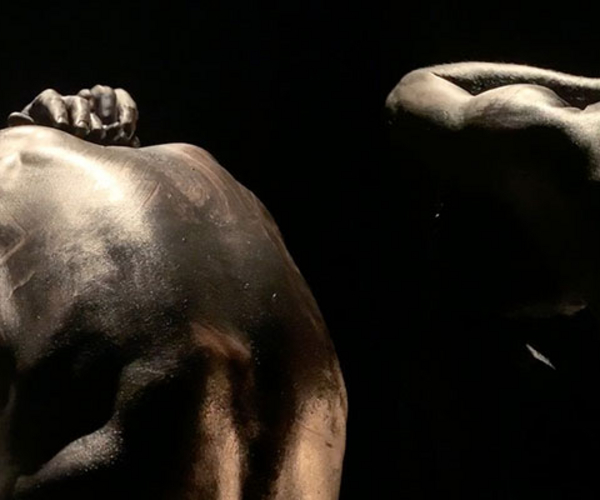 A dance film on the legacy of Friedrich Engels and the discussion of memory culture.
The larger-than-life bronze statue by the Chinese artist Zeng Chenggang shows the German social theorist, textile entrepreneur and revolutionary Friedrich Engels. On a 40 cm high plinth, it weighs 868 kg. The donation by the People's Republic of China triggered heated discussions. Which forms and symbols of collective memory are significant for us today? Why should we still remember Engels? The dance film sheds light on the person Engels and his historically relevant ideas. A film that counteracts the idealisation that bores or makes us forget: self-ironic, playful, critical.