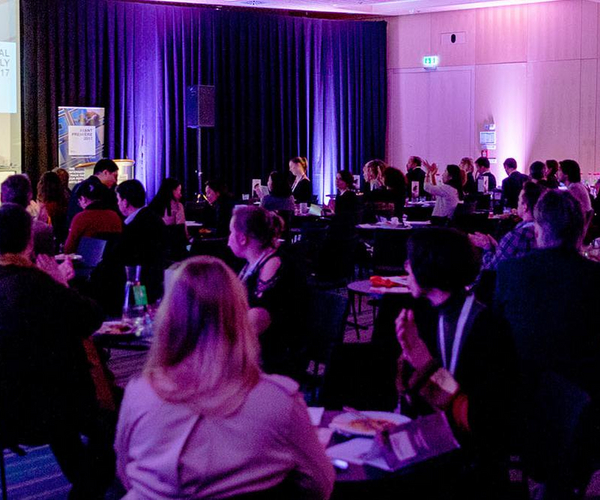 A network is only as strong as its members – hence, the IMZ General Assembly encourages connectivity, exchange and cohesion!

How can the IMZ best help you right now? Where do we want to go as a network? IMZ Members are invited to be part of the discussion.

The IMZ General Assembly  is dedicated entirely to the IMZ’s 150 international Member Organisations. It is the time iwhen the IMZ Network gets together within a framework of trust to jointly decide what’s best for the industry – all for one, one for all!

Hosted by the IMZ Directorate, the aim of the IMZ General Assembly is to present current activities of the IMZ supporting its members, to allow members to express what they need from the IMZ, and to enable members to participate in shaping the future of the network.