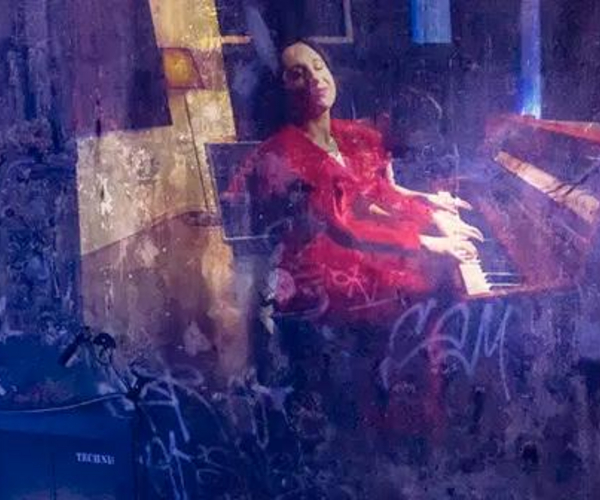 ‘How to bring culture into the Metaverse ’

After two years of pandemic, closure of cultural venues, mutation of the virus, the entire performing arts and culture sector is forced to reinvent itself. Digital, new technologies and immersion are at the heart of the forced evolution of the cultural sector as a whole.
And the timing has never been better. Whether with behemoths like Live Nation or RCA Records, or with heritage players like the Royal Shakespeare Company, the "virtual performance" format, broadcast in a real-time game engine or on video, has developed to a large extent. And that’s what we’ll discuss in this panel.

This Avant Première Talk is held in the course of the Innovation Day.

Live events are an integral part of our society. From classical concerts to festivals, people want to gather impressions with their own senses. The COVID-19 pandemic but also ecological and practical life factors however can make it impossible for people to physically attend events. This is precisely where technical solutions come in. But complexity of new technologies make it difficult for cultural professionals to offer their services at the current state of the art. This is why the three institutes Fraunhofer FOKUS, Fraunhofer HHI and Fraunhofer IIS have launched the project Virtual LiVe, aiming to develop a platform that provides suitable and scalable high-end solutions for the event streaming needs of different industries.

This Avant Première Talk is held in the course of the Innovation Day. 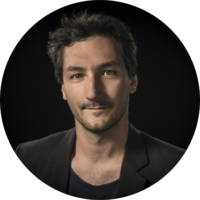 Producer and Co-founder at AtlasV 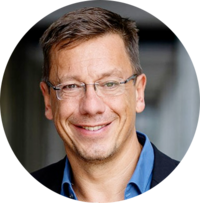 Dr. Stephan Steglich is head of the Competence Center Future Applications and Media (FAME) at the Fraunhofer Institute for Open Communication Systems (FOKUS) in Berlin. Leading international and national research activities, he specializes in user-centered communication and Next Generation Web Platform for cross-platform and cross-device applications and media, including topics like interactive media, web technologies, VR and 360° video. He is actively involved in standardization activities in these research areas and teaches at the Technical University of Berlin (TU Berlin). 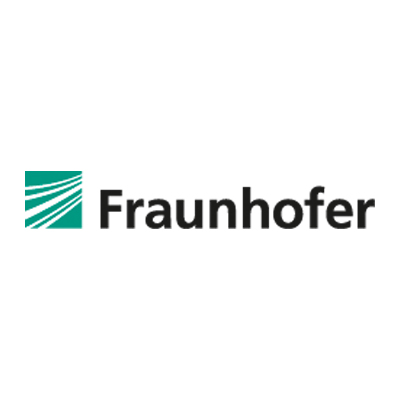 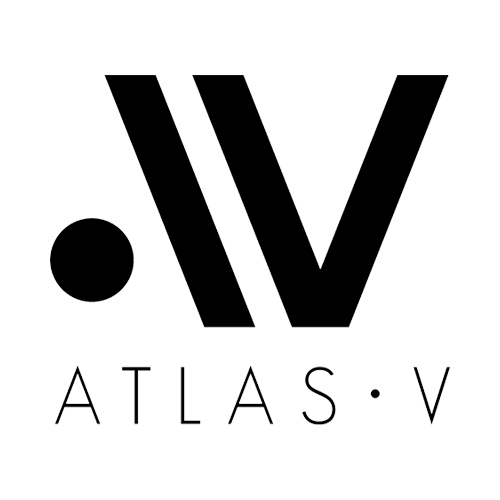