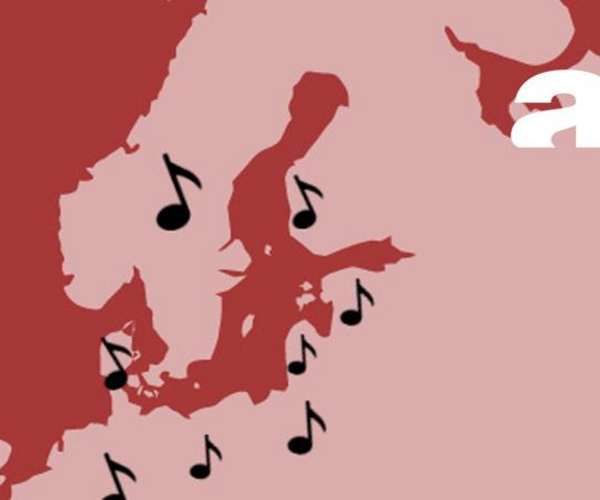 ARTE's invitation to join a spectacular live show this summer

What if you could see and hear Europe for one day? For real? With magnificient artists? Performing from the heart of their musical origin? Celebrating the cultural variety of classical music and performance in a never  before seen experience open to everyone in the world?

This concept is at the core of an ambitious event that will take place in late August 2022, initiated by European cultural channel ARTE for its 30th anniversary. ARTE invites all its partners and friends in Europe to join this project, organising 30 concerts from 30 countries – live, one after the other, in a gigantic co-production that will reawaken European culture and music after over two years of obscurity and the absence of major music events.

Join this pitch and learn more about this prestige project that will only happen if you support it. We are curious to hear your ideas and are open to contributions. Let’s talk! 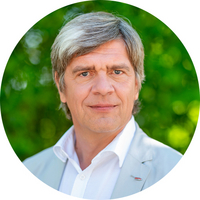 Wolfgang Bergmann is CEO of ARTE Germany and head of ARTE at ZDF. He coproduced numerous award-winning movies such as “PINA” by Wim Wenders, “Wacken” and “Polar Sea”. Lately he initiated a number of programs and highlights for ARTE like the TV format “Re: European Stories”, “Hope@Home” and “Beethoven - The European Tour”. He is also chairing ARTE’s groupe Musica. 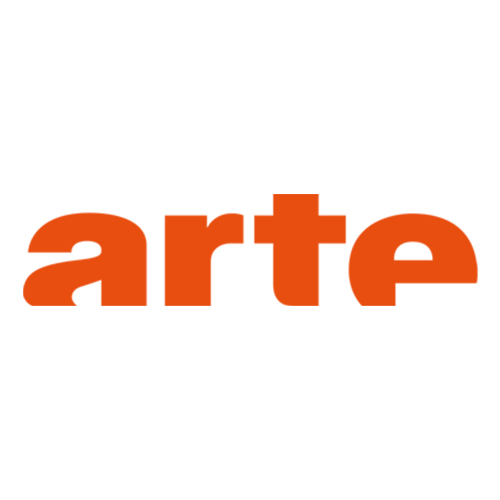