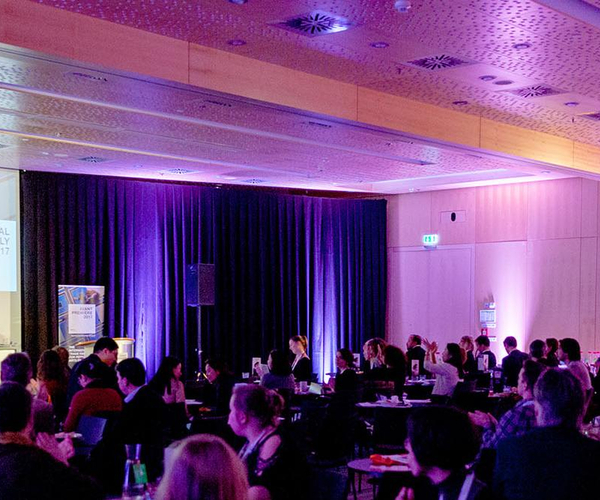 1. IMZ MEMBER LUNCH
A lunch buffet for all IMZ Members – a chance to get together during an informal gathering!

2. IMZ GENERAL ASSEMBLY
Where are we now and where do we want to go? – The IMZ General Assembly presents the status quo and the future direction of our international business network. IMZ Members are invited to participate in shaping the IMZ’s future by engaging in lively discussions and giving their votes.

As part of the Member Session, we will open the doors to all Avant Première participants for a special Innovation Day panel presented by Marquee TV, titled “Digital Performances – Buzz or Bust?”.

4. SPECIAL PRESENTATION "FISAplus – The New Incentive Model for Austria as a Film Location"

Following the panel, the Austrian Business Agency will hold a special presentation on Austria's new subsidy model for films and streaming productions, FISAplus!

5. IMZ HELP DESK
During the Member Session, just before and after the General Assembly, the IMZ Member Help Desk will be in action.
Membership Manager Max Beckham-Ortner will listen to all your questions, suggestions and ideas regarding your IMZ Membership.
This is where you get face-to-face individual support + personal advice!

For more information, please contact the IMZ at office(at)imz.at 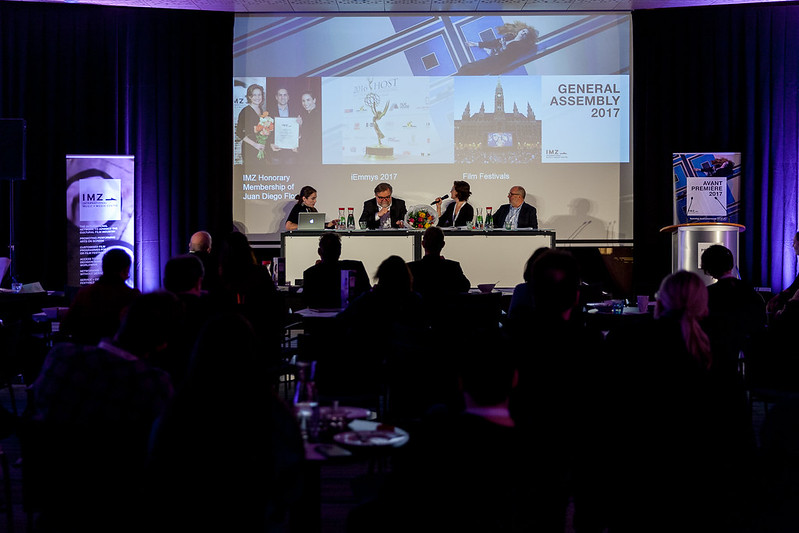