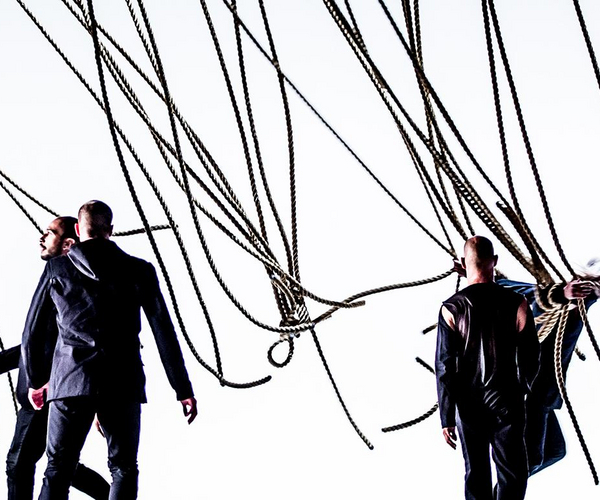 MAXIMISING THE VISIBILITY OF DANCE FILMS BY PUBLIC TV

Since dancescreen aims to maximize the public visibility of dance films, we are proud to announce that WDR FERNSEHEN, the state-wide television programme for North Rhine-Westphalia produced by the Westdeutscher Rundfunk (WDR) is now an official partner. WDR is Germany's major public broadcaster and a leading promoter and supporter of cultural affairs throughout western Germany. WDR FERNSEHEN offers television programming full of delightful surprises, featuring both innovative cultural aspects and discovering novel and unexpected perspectives in long-established artistic forms of expression.

WHAT DOES THIS PARTNERSHIP OFFER?
This partnership incorporates an exclusive benefit: dancescreen 2019 Award Winners will be given the opportunity to broadcast their film on wdr.de/kultur. The WDR will also present a special dancescreen 2019 feature on WDR television featuring dancescreen films. dancescreen 2019 winner films can also be presented in the WDR online media library.

WHO CAN GET BROADCAST?
The broadcast offer is available for dancescreen 2019 Award Winners.