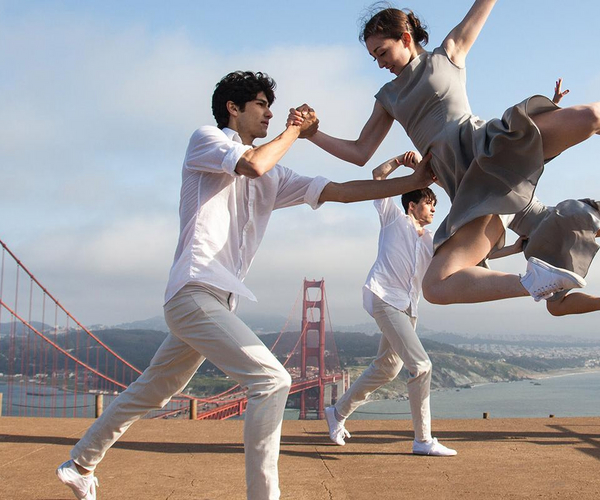 For the first time in the IMZ history, dancescreen – celebrating its 25 anniversary – took place in the USA! 1.200 visitors participated in the festival offering fine examples of dance films as well as controversial panels and exciting discussions with recognized academic experts and practitioners!

Nearly 300 submissions in five categories were entered, all published in the dancescreen 2013 catalogue and were available for hundreds of visitors at a dozen of review stations at the festival and at the Museum of Performance and Design (MP+D). 50 films were publicly screened at two city cinemas.