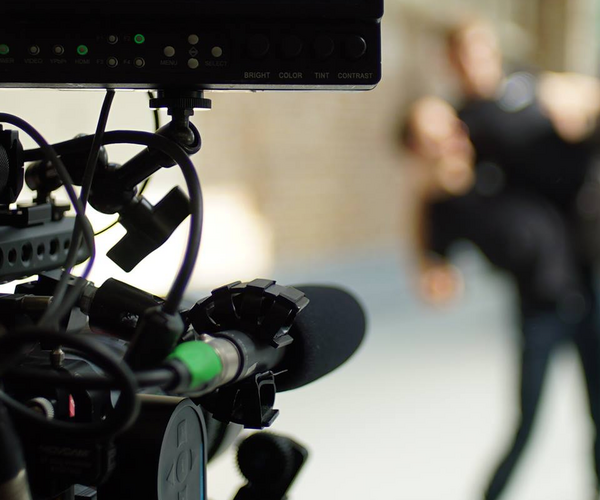 The very first edition of FRAME: The London Dance Film Festival, presented by BalletBoyz in association with the 14th edition of the dancescreen competition took place in June 2016. At this time Kingston Upon Thames was a hub for dance film experts: creative talents from all over the world joined for a comprehensive festival programme of screenings, panels, the dancescreen 2016 pitching session and workshops. The IMZ again provided a large part of industry experts among attendants: Both established and aspiring filmmakers took advantage of exclusive networking options with producers, distributors and the major international broadcasting stations. For the screening programme all of the shortlisted films of the over 300 submitted shorts and features for the dancescreen competition could be viewed during the Festival. 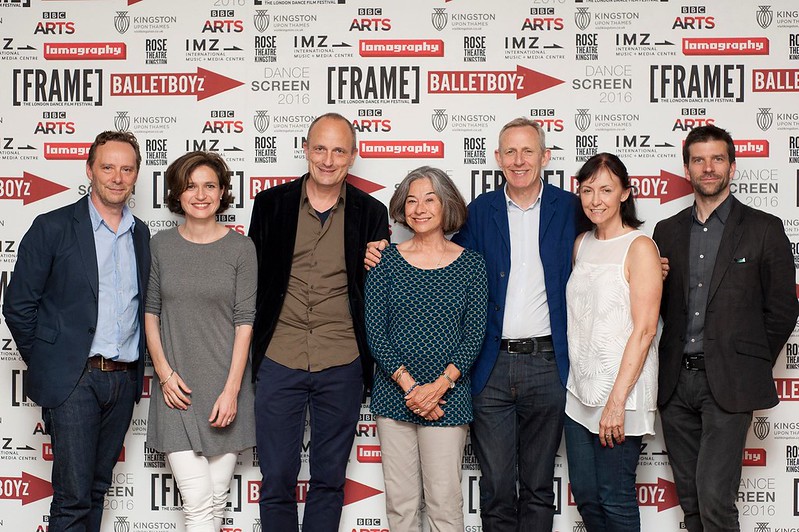 Our special thanks go to our cooperation partners BalletBoyz and the whole FRAME Festival Team! We also want to thank the funders, jury members, panellists and industry experts. Just the same we thank all participants of the dancescreen 2016 competition for their excellent contribution to dance!