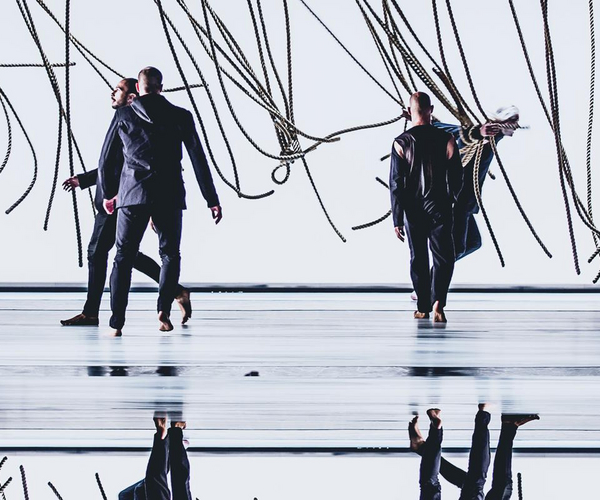 Initiated and organised by the IMZ International Music + Media Centre, dancescreen is one of the world's most important international dance film competitions. As the largest international business network for the promotion of the performing arts through the audiovisual media industries, the IMZ is capable to provide exclusive business and networking opportunities for aspiring as well as established film productions participating at dancescreen. Offering rare opportunities to apporach industry experts for professional coaching means a strong impact on careers and professionalisation for emerging talents in dance film.

The dancescreen competition takes place in partnership with local dance film festivals. As the official festival partner of dancescreen in 2019, TANZRAUSCHEN organises a varied festival programme from 21-24 November 2019 at Rex Filmtheater in the dance and film city of Wuppertal. A special feature of this year's dancescreen competition is the Social Movers Award, a new prize category presented for the first time, which sees itself as a recognition of a cinematic exploration of socio-critical topics in dance film.