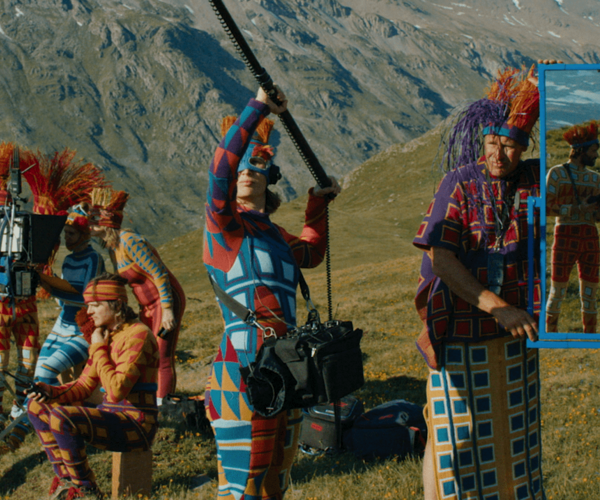 The Cinedans FEST '22 in partnership with dancescreen film competition honours excellence in dance film production. The jury evaluates submitted films on originality + evidence of authorship, content + meaning, originality of concept + clarity of script, synergy between dance + film and camera work and editing as a contribution to this synergy. The quality of choreography + dance, role + meaning of sound and technical execution of the artistic vision are also taken into consideration.

We are overwhelmed by the compilation of dance film productions submitted. Over 580 dazzling dance films are part of the competition for the highly renowned awards and get the chance to win a cash prize with the overall Cinedans FEST + dancescreen Jury Awards. In addition, all submitted dance films can also enter the race for one of the three Cinedans FEST + dancescreen Audience Awards, selected by the public during the festival.

Films can be submitted in the following categories:

RUNNING IN THE COMPETITION 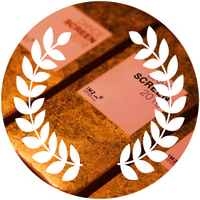 Professional films (longer than 25min) with a multi-camera relay/capture of a live dance performance and/or adaptation of an existing choreography will run in this section. The award is endowed with 2.000 EUR prize money.

RUNNING OUT THE COMPETITION

Professional films (max 25min) with a multi-camera relay/capture of a live dance performance and/or adaptation of an existing choreography will compete in this section.

Documentary stories exploring any aspect of the dance genre – be it an artist’s portrait or a historical/genre specific documentary focusing on dance content.

Short documentary stories (max 25 min.) exploring any aspect of the dance genre– be it an artist’s portrait or a historical/genre specific documentary focusing on dance content.

Interactive installation work, exploring and stretching the boundaries of the presentation of dance film.

Native web formats, new media narratives and multi-platform content projects, as well as projects in 360, VR, AR, XR in the genre of dance.